Brexit: What To Expect In The Port Of Rotterdam? 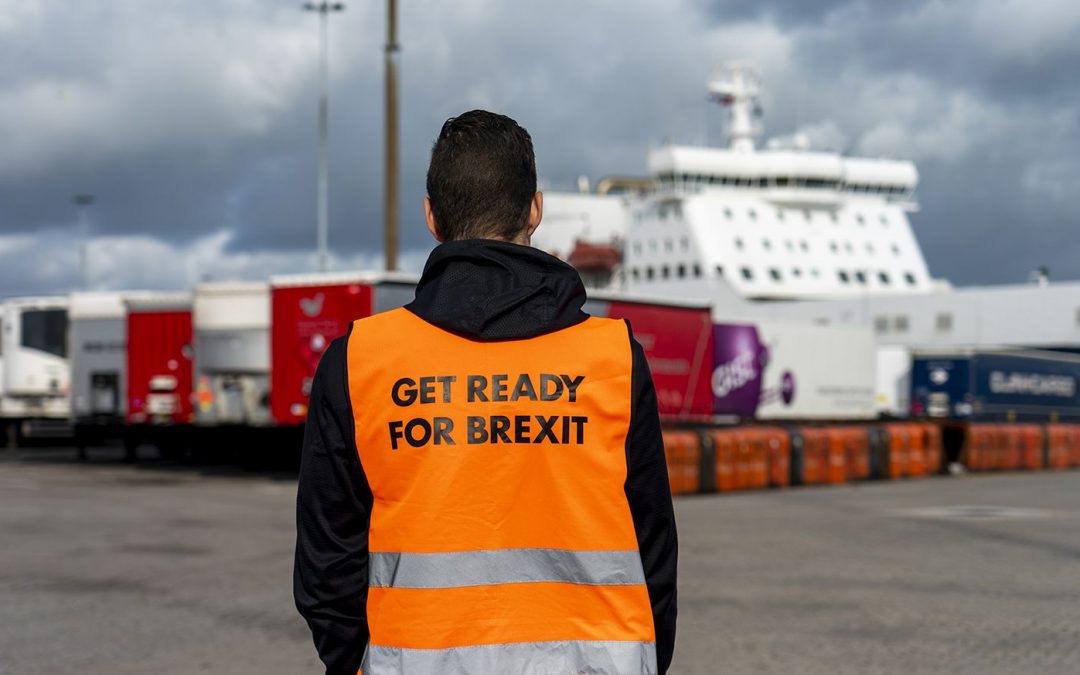 Midnight on 31 December will mark the end of the Brexit transition period in which no customs formalities are required for freight transport from and to the United Kingdom. As from 1 January, customs formalities will apply. The trade deal recently entered into between the UK and EU will not change this.

The port is ready for this Brexit change. The Port of Rotterdam Authority has adjusted the IT system Portbase so that forwarders can report their ferry cargo digitally in advance, including the customs declaration rendered compulsory due to Brexit. This is the core of the Dutch Get Ready for Brexit approach. After all, the more cargo and customs formalities are handled digitally in advance, the fewer trucks need to be sent off to temporary Brexit-related parking places in the port area.

1 January is a public holiday in the UK, just like in the Netherlands and other European countries. On that day, only two ferries will sail from Rotterdam to the UK, considerably fewer than on ordinary Fridays. Like at other weekends, there will be little ferry traffic between Rotterdam and the UK on 2 and 3 January: three departures on Saturday and two on Sunday. Consequently, it is expected that fewer trucks than normal will arrive at the ferry terminals.