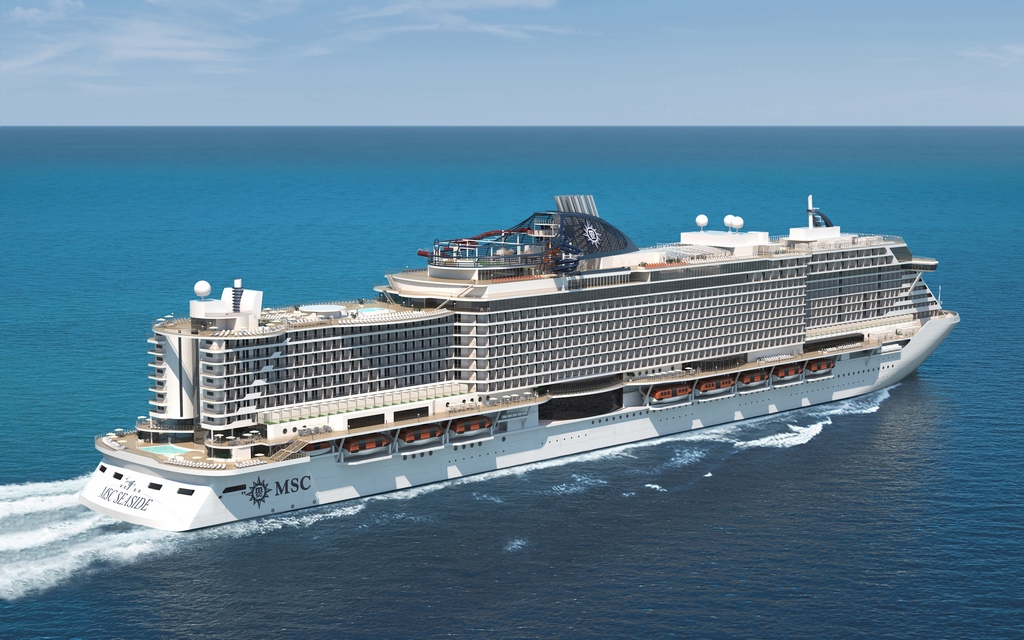 “In view of recent events, Anvisa does not recommend the embarkation of passengers who have trips scheduled on cruise ships for the next few days. This recommendation takes into account the rapid change in the epidemiological scenario, the risk to the health of passengers, and the unpredictability of operations at this time,” the agency said in a statement. “Investigations conducted over the past few days have shown that the Sars-CoV-2 virus easily spreads among people nearby onboard ships, meaning the chance of contracting Covid-19 on cruise ships is high.”

On Friday, Anvisa suspended the operations of the cruise ship Costa Diadema, which had just arrived at the Brazilian port of Salvador with 68 COVID cases on board. Anvisa and local health agencies declared the outbreak a “community transmission of Covid-19, level 4” incident and ordered the Diadema to transit back to her homeport at Santos.

The ship reported that 56 crew members and 12 passengers were infected out of a total complement of 3,800 people on board. According to Anvisa, the majority of the individuals who tested positive were asymptomatic, and no serious cases were reported. The voyage was Diadema’s inaugural sailing from the port of Santos.

The Brazil-based cruise ship MSC Splendida reported a similar outbreak at about the same time, and over the weekend, Anvisa ordered her not to board her next complement of passengers for her next voyage. Additional recent outbreaks aboard Costa Fascinosa and MSC Seaside are under investigation.

Over the weekend, Anvisa said that it would be launching an investigation into COVID policy compliance aboard cruise ships in the Brazilian market. “Failure to follow health protocols and disobeying restrictive measures imposed by the authorities constitute infractions that, if confirmed, will result in fines and the suspension of activities,” the agency warned.

Anvisa also formally recommended that Brazil’s cruise season should be temporarily suspended. The agency cannot issue such an order on its own authority, but it has publicly advised Brazil’s Ministry of Health to initiate a suspension.

In its recommendation, Anvisa pointed to the U.S. CDC, which has advised the public against cruising in the near term due to the risk of spreading the highly-contagious omicron variant. Despite mandatory or near-mandatory vaccination policies, U.S.-based cruise ships have reported a rising number of breakthrough infections due to omicron.

While the new variant may be more infectious, early clinical evidence suggests that omicron is less harmful than previous versions of COVID-19. Operator Royal Caribbean reports that while it has seen positive COVID test results occur on its voyages, all confirmed omicron cases have been relatively mild and none have required hospitalization.