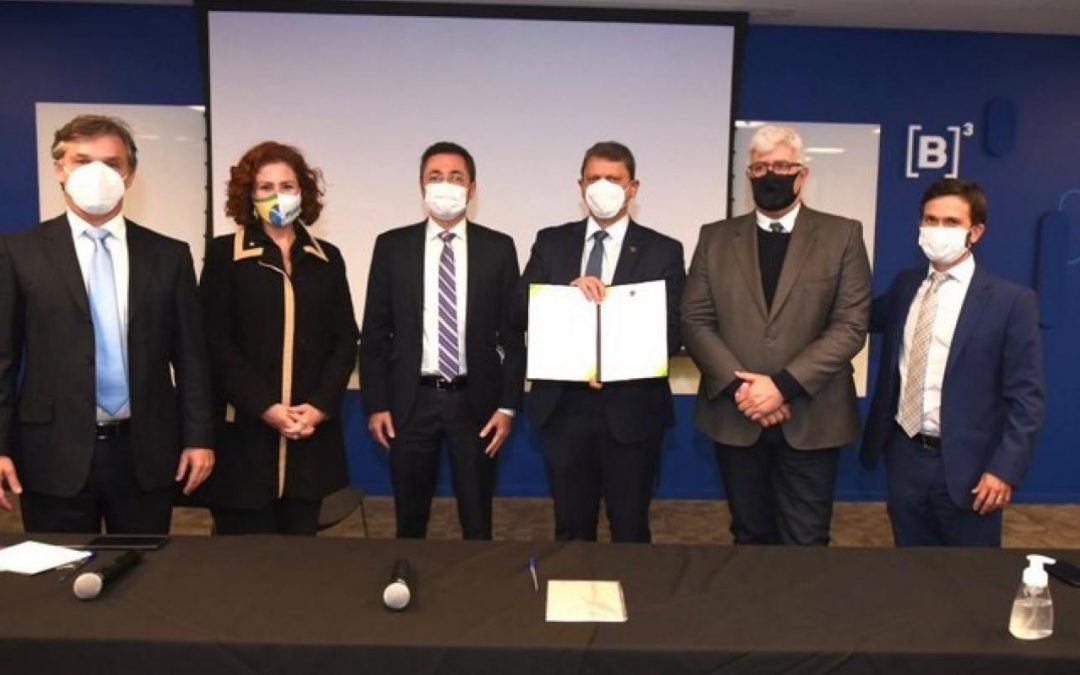 The participation of the private sector guaranteed an investment of approximately $116.5m  for the duration of the contracts.

Of the four liquid terminals at the Port of Itaqui, in Maranhão, three remained in the hands of Santos Brasil Participações and the fourth terminal was awarded to Terminal Químico de Aratu (Tequimar).

“This ceremony is extremely significant. Now that the projects are starting to develop, we can already see that the value of the investment will exceed what was initially planned,” said the Minister of Infrastructure, Tarcísio Gomes de Freitas.

Together, Itaqui’s port terminals have eight tanks for the storage of petroleum products, which is the port’s main cargo, handling 5.9m tonnes and expected to reach 17.9m tonnes by 2060.

The Pelotas port terminal, in Rio Grande do Sul, destined for general cargo and timber was purchased by CMPC Celulose Riograndense for $1.90m in a single bid. Pelotas Terminal is the only log handling facility in the region and is an important link in the pulp production logistics chain. Planned investments under the concession amount to $3.0m.