Brazil Bans Disembarkation Of International Crew At Its Ports 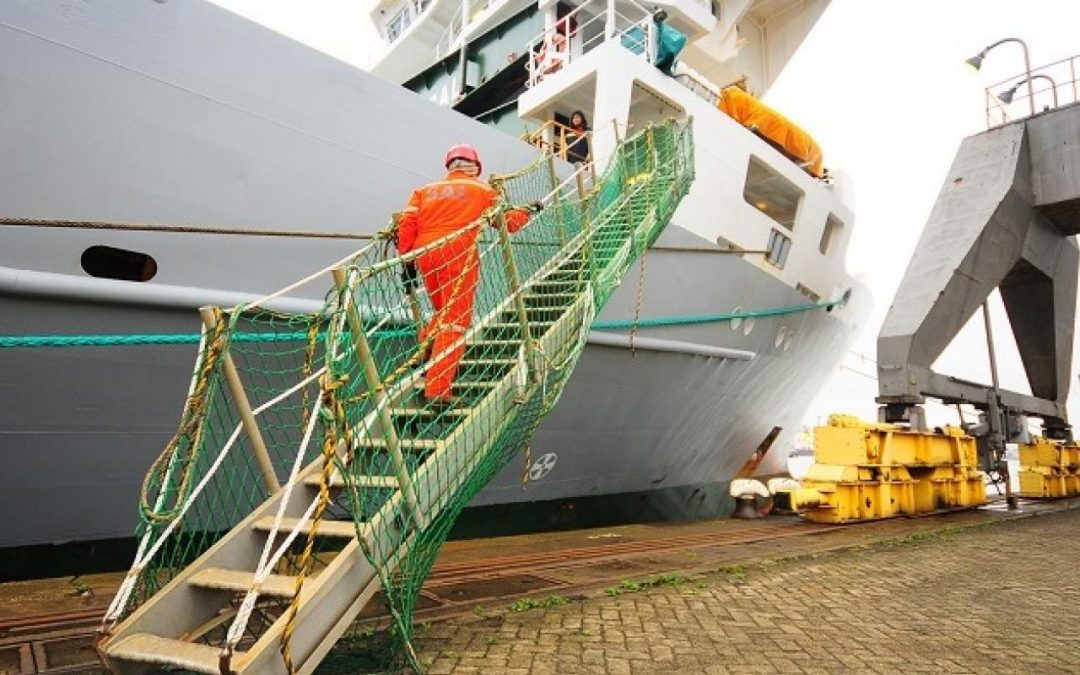 Brazil’s federal government has restricted the arrival in the country of foreign seafarers working onboard vessels or platforms to prevent the circulation of new COVID-19 strains in the country.

The restriction came into effect on 28 May through an ordinance that changed the rules in force since May 14th that limited the entry of other foreigners.

The government said the change responds to the request of the National Health Surveillance Agency (Anvisa), which had suggested the adoption of quarantine for maritime workers coming from countries with circulation of new variants of COVID-19.

The move by Brazil is the latest in series of increased restrictions by various nations around the world on the embarkation of international seafarers, which are again worsening the crew change crisis situation.

The June Neptune Declaration Crew Change Indicator, based on data from 10 leading ship managers, showed that 7.4% of crew onboard were past their contract expiry in May, compared to 5.8% in the previous month, a relative increase of 24.1%

Brazil has the second-highest Covid death toll in the world after the US, and the third-highest number of cases, at more than 16.5m.