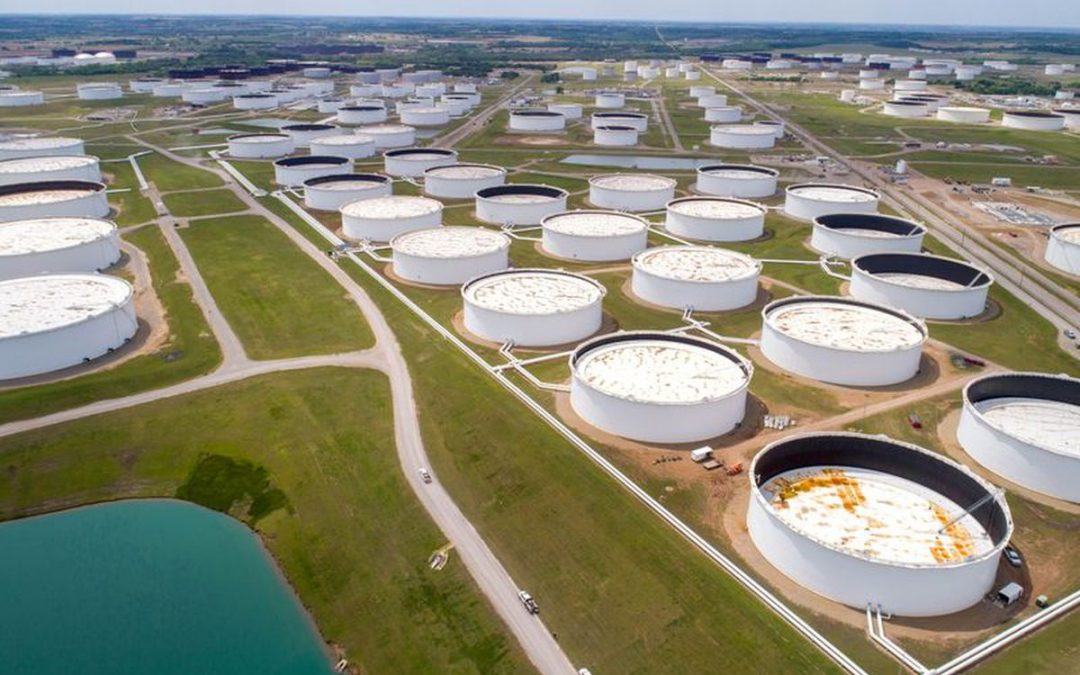 Bank of America Global Research said it could bring forward its $100 per barrel oil price target to the next six months from mid-2022 if the winter is colder than usual, potentially driving a surge in demand and widening a supply deficit.

A much colder than normal winter could lead global oil demand to surge by 1 to 2 million barrels per day (mbpd), with the winter supply shortfall easily exceeding 2 mpbd in such a scenario, the bank said in a note dated Sept. 10.

The bank maintained its Brent price forecast for the second half of 2021 at $70 a barrel, predicting range-bound prices, but said it saw Brent at $75/bbl by year end on “growing upside risks.”

“We project modest deficits over the coming months that should support oil prices into year-end and beyond,” analysts at the bank said in the note.

“Downside risks include a new COVID-19 wave, taper tantrum, a China debt crisis, and the return of Iranian crude barrels. Having said all of that, winter weather risk is quickly becoming the most important driver of energy markets.”

Oil rose more than 1% on Monday, with Brent crude LCOc1 around $74 a barrel, fuelled by concerns over shuttered output in the United States because of damage from hurricane Ida, with analysts also expecting a stable market over the coming months.

BofA had, in June this year, said tighter supply and demand balances in 2022 could push oil briefly to $100 per barrel.