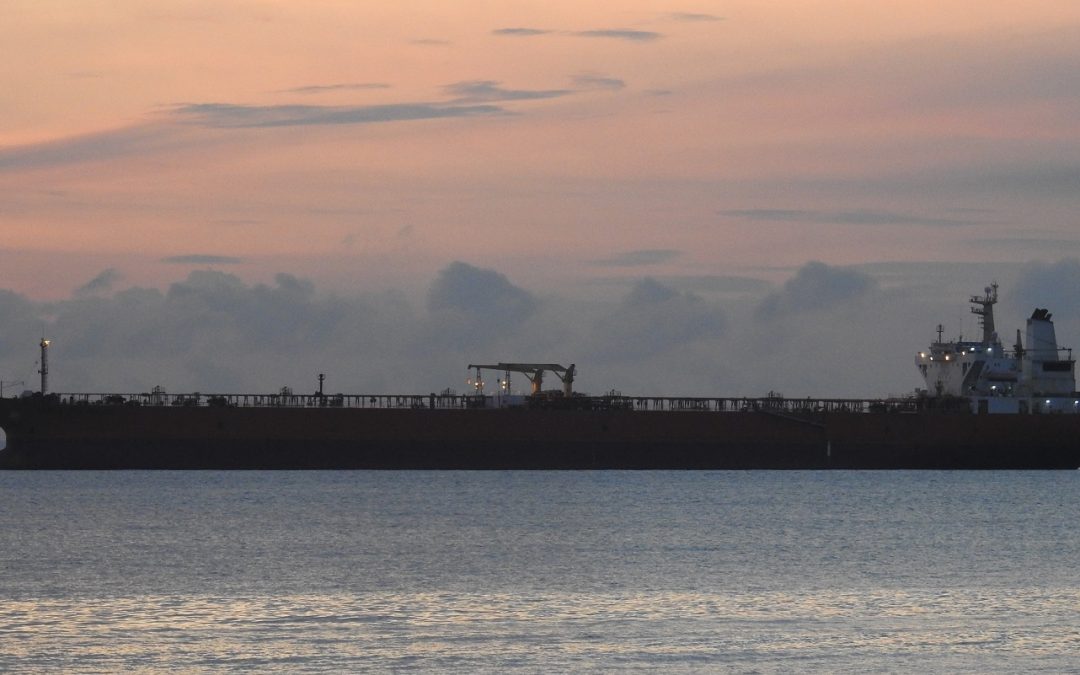 London-based shipbroker, Gibson, has declared that the tanker market requires a “black swan event” to revive its flagging fortunes.

Noting that tanker owners have endured record low earnings over recent months while other sectors including containers, dry bulk and LNG, have made super-profits, Gibson suggests that such an event is not inconceivable, given the current geopolitical environment.

“Just as a trade dispute between Australia and China impacted dry bulk trades, the risk of a major confrontation between Russia, Europe, and the United States could completely redefine oil trade,” the shipbroker said in its most recent market report. “Assessing the impact of a possible oil embargo on Russia is a near impossible task, but undoubtedly global oil trade and prices would be severely impacted,” the firm declared.

On the other hand, high oil prices, rising inflation and reduced purchasing power pose a threat to economic growth, the shipbroker noted, and the risk of more lockdowns has not yet passed. Meanwhile, clarity is needed on China’s long-term Covid strategy, which one of zero tolerance at present.

Gibson believes that without a major overshoot in demand or significant disruption to trade flows, the market outlook remains “modest” for 2022. However, the 2023 outlook appears more positive, with modest new ship deliveries running at a 25-year low.