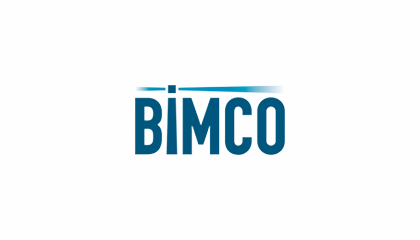 BIMCO Shipping KPI version 4 is expected to be released by end September. Considering the development in the shipping sector, several Performance Indicators and Key Performance Indexes will be updated.

To simplify environmental reporting, BIMCO will fully implement and embrace the IMO efforts to reduce emissions from shipping.

The Energy Efficiency Design Index (EEDI), as quoted by the IMO, “provides a robust mechanism that may be used to increase the energy efficiency of ships”. The EEDI uses the same indicators and formula as the CO2 emission indicator and associated KPI:

The EEDI value can be found in the ship’s International Energy Efficiency Certificate and will be implemented in the Shipping-KPI as an item in the ship’s attributes. Since the EEDI will be the paramount environmental benchmarking indicator, the following Performance Indicators will be removed from the BIMCO Shipping KPI:

Consequently, the derived Key Performance Indexes will also be removed.

Rearranging the Performance Indicators, Key Performance Indexes and Ships Attributes will make data collection and submission more tangible and simplify the use of the BIMCO Shipping KPI system, while still allowing for details on environmental benchmarking.

If you missed the previous newsletter covering the new regime on benchmarking, it can be found here. The following topics will be covered before the release of BIMCO Shipping KPI version 4 by end September: