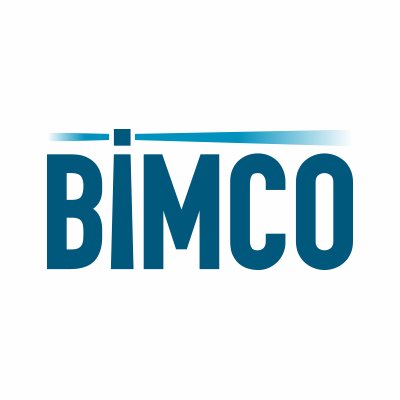 Shipping association BIMCO is adapting one of its standard contracts for use with future autonomous vessels. Though no autonomous cargo ships are currently in operation, BIMCO seeks to prepare now by examining what a standard contract might look like.

According to BIMCO’s head of contracts and clauses, Grant Hunter, the first autonomous vessel contracts will not be charter parties, because the initial generation of vessels will be designed and built for dedicated routes. The first charterers to use autonomous vessels will likely be non-maritime firms – for example, fertilizer manufacturer Yara, the backer of the Yara Birkeland autonomous ship project. These shippers-turned-shipowners will contract with an experienced ship manager for the vessel’s operation, including “crewing” with shoreside personnel.

To respond to this scenario, BIMCO has adapted an existing service-based contract that is already widely in use – the SHIPMAN 2009 template. It is a popular agreement in the ship management sector, and BIMCO has added provisions for the kind of additional services that an autonomous vessel would require – for example, the setup and manning of a remote operations center.

BIMCO believes that the need for an autonomous vessel contract is coming fast, and it expects to see the first generation of autonomous cargo ships on the water within a year’s time. Though these vessels will be crewed at first, BIMCO expects that they will be operating fully unmanned (and monitored closely from shore) shortly thereafter. “Technology is developing rapidly and what was once thought of as science fiction is now well within our grasp,” predicted BIMCO.

Wilhelmsen, Anglo Eastern and NYK have contributed to the contract’s development, along with ITIC, Gard and law firm HFW. Its final form will be released next year, in time for expected developments.