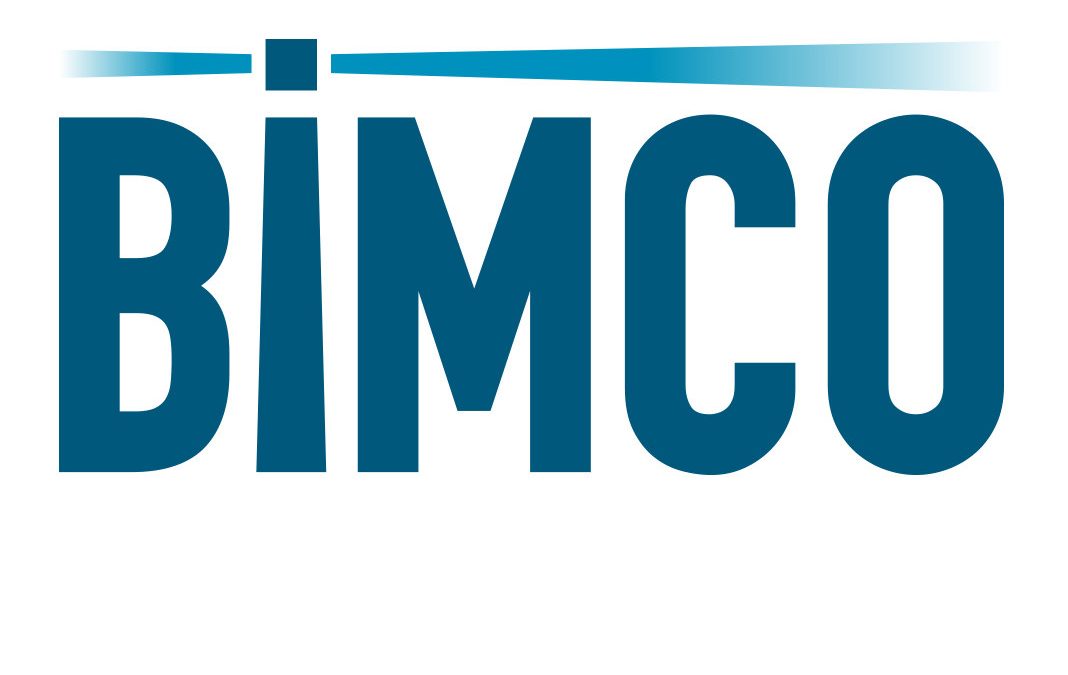 The year 2020 has been a tremendous test for the shipping industry and its seafarers. With the aim to raise awareness of how significant a role shipping plays in society and daily lives, BIMCO is launching a two-minute film produced in co-operation with UK-based television production company ITN.

As the COVID-19 pandemic spread across the world in early 2020, shutting down countries, borders and much of daily life, the shipping industry continued to supply all the necessities that people and societies depend on.

A great number of decision makers, as well as the general public, are however not aware of exactly how disruptive life would be, were it not for shipping. BIMCO has therefore decided to produce a film on behalf of the industry to increase this awareness.

“With the crew change crisis intensifying day by day, it has become clear that one of the primary reasons for this crisis, is lack of awareness when it comes to shipping,” BIMCO’s Secretary General and CEO, David Loosley says.

The crew change crisis has kept, and continues to keep, hundreds of thousands of seafarers stuck at sea for months after their contracts have expired, as they struggle to keep the rest of the world supplied. National restrictions around the world to try and contain the COVID-19 pandemic are still preventing crew from disembarking and returning home.

The film is the first in a series of initiatives that will be launched by BIMCO over the coming years and BIMCO is investing in the marketing of the film. It is the aim that our industry peers will help share and distribute the material as widely as possible.

“Around 90% of global trade is transported by ship. Now is a good time to make decision makers and the public aware of how medicine, food, cars and clothes are transported, and why seafarers too should have key worker status,” Loosley says.

“We hope the film will serve as a tool that we and the entire industry can use to achieve the common goal of raising awareness about shipping outside of our own industry. Without shipping, life would be different,” Loosley adds.