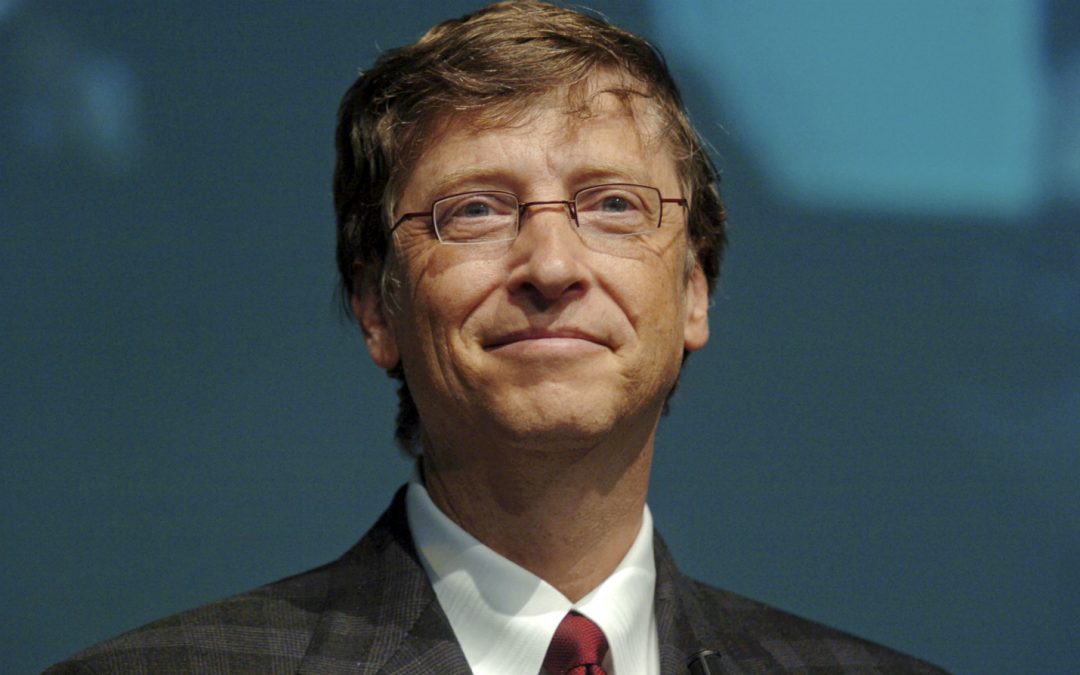 Bill Gates’ Breakthrough Energy Ventures (BEV) has completed a $22 million investment round for Israeli green hydrogen startup H2Pro, which is developing a much more efficient way to make hydrogen from electricity.

Current electrolysis methods for making hydrogen lose about 30 percent of the electrical power that goes in, and that lost power can’t be used to move ships. H2Pro believes that its (much different) technology will only lose about five percent at scale. This improvement would make the shipping industry’s most widely anticipated future fuel – green ammonia, which is produced from green hydrogen – a far more competitive option.

H2Pro was founded in 2019 by three scientists from the Israel Institute of Technology. Thanks to a simple electrochemical reaction at the anode, their electrolyzer design splits water into two distinct steps: first it generates hydrogen gas, then oxygen gas, both in the same chamber but at different times. Existing systems require a costly and fragile membrane between sides of the cell, but the time-based process in the H2Pro design needs none. In addition, the system operates comfortably on variable sources of power, H2Pro claims – an essential consideration for wind and solar-driven hydrogen production.

The company says that between higher efficiency, lower capex and (expected) falling green power costs, it could cut the cost of green hydrogen to as little as one dollar per kilo by 2030 – about 60-80 percent cheaper than current levels. However, the challenge will be in scaling the batch process up to production levels. H2Pro is currently making about 100 grams of hydrogen per day in a lab setup, and the $22 million funding round will help it as it moves up to a one kilo-per-day scale, according to Bloomberg.

Millions of kilos per day will be required to fuel global commerce, but H2Pro is not the only company looking to dramatically cut the price of green hydrogen. Norwegian manufacturer Nel is building the world’s largest factory for alkaline electrolyzers, and by designing the production line as a fully-automated installation, Nel believes it can cut the cost of its units by 75 percent. These savings could help reduce the price of the final product to $1.50 per kilo, according to Nel. A Danish competitor, Haldor Topsoe, is also planning to build a factory to build a novel electrolyzer design at a cost about 20 percent below today’s conventional prices.