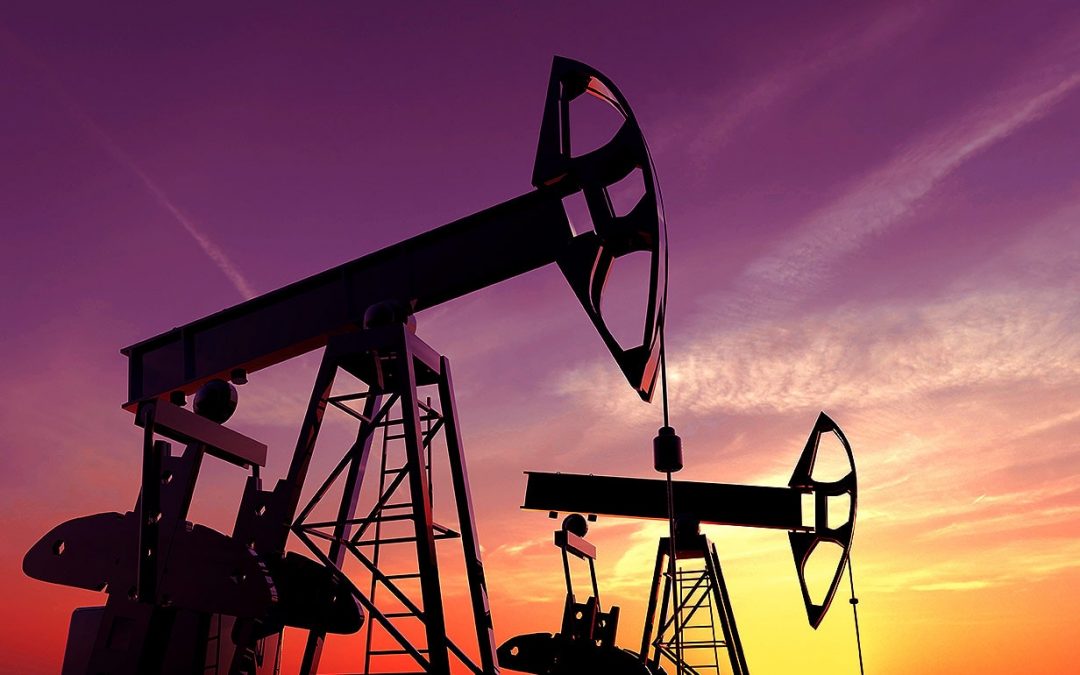 Major reforms undertaken by one of the Middle East’s largest oil producers are set to substantially loosen state controls in the region’s oil market, driving it one step closer to a free-market system.

Abu Dhabi National Oil Co (ADNOC) is partnering with the Intercontinental Exchange in listing a physically delivered futures contract for its flagship Murban crude from March 29, becoming only the second Middle East producer to do so after a similar move by Oman more than a decade ago.

Equally important, ADNOC, which holds nearly all of the UAE’s oil reserves, has abolished destination restrictions for all its crude oil exports, key controls that Middle East producers have traditionally used to manage their market shares in key consuming regions of the world.

Combined, the moves mean that not only would market forces determine the price of a key grade of Middle Eastern oil, they would also determine where oil from the region’s third-largest producer goes to.

ADNOC’s move is significant for crude producers and consumers across Asia and the Middle East. Greater market participation in the price discovery and flows of Murban will further strengthen the existing mechanism that is used to price millions of barrels of oil east of the Suez canal.

For four decades, benchmark Dubai, published by S&P Global Platts, has provided the definitive market-determined price of crude oil loading from the Middle East that is free from any restrictions on destination or resale. Each day, bids, offers and trades submitted by a wide spectrum of buyers and sellers in the market enable the transparent market on close assessment process that underpins the Platts Dubai assessment.

Over the years, as production of UAE’s Dubai crude declined, the Platts Dubai crude benchmark saw addition of alternative delivery of oil to maintain the liquidity needed in a rapidly growing market. Similar to Platts Dated Brent, the world’s predominant oil benchmark, Platts Dubai also evolved to reflect a basket of oil grades of diverse qualities, loading from different locations in the Middle East.

This diversity in oil quality and location has ensured the benchmark that is used in the pricing or hedging of nearly all of Middle East oil exports to Asia is protected from the risk of major disruption in supply or demand for any particular oil grade or at any specific delivery point. The baffling fall of the US WTI crude contract deep into negative territory last year, has further highlighted the need for such diversification.

Millions of barrels of physical oil flowing to Asia, from the Middle East to Far East Russia, now price basis Platts Dubai. A deep and mature Dubai derivatives market, with a web of contracts linking it to the Brent complex, helps companies manage their exposure to oil prices and allow refiners to lock in their margins. Billions of barrels of Dubai futures contract are traded each year on multiple exchanges and over-the-counter markets.

A robust ecosystem for pricing and hedging Middle East oil exists around benchmark Dubai today. Incremental changes in the Asian oil markets, such as the launch of Dubai Mercantile Exchange’s Oman contract more than a decade ago and Shanghai Future Exchange’s crude contract more recently, have further helped in the evolution of this pricing mechanism.

The impending launch of Murban crude futures by ICE Futures Abu Dhabi (IFAD) is widely seen as complementary to this established ecosystem that centers around Dubai and is expected to inject further liquidity and transparency into it.

Given that Platts Dubai reflects only destination-free oil, the lifting of restrictions on Murban and Upper Zakum means the entire supply of the five Dubai basket grades is now available for the benchmark’s price assessment process.

Beyond this region, the relationship between Brent and Dubai—a spread that’s actively traded via the Brent/Dubai exchange of futures for swaps—is the primary driver of arbitrage flows of crude oil from West Africa, Europe and the US into Asia. Murban’s spread to Dubai has also been an important in determining the flow of light barrels into Asia, although this spread has traditionally been somewhat obscure.

An active Murban futures market would help in the discovery of the Murban/Dubai spread, providing useful information in the calculations of arbitrage economics of certain lights grades from around the world.

When it begins trading on March 29, the IFAD Murban could face the same hurdles that any new futures contract comes across. But while success is not guaranteed, the reforms announced by Adnoc ahead of its launch will likely benefit the oil markets in the long run.