Biden Backs The Jones Act In A New Executive Order 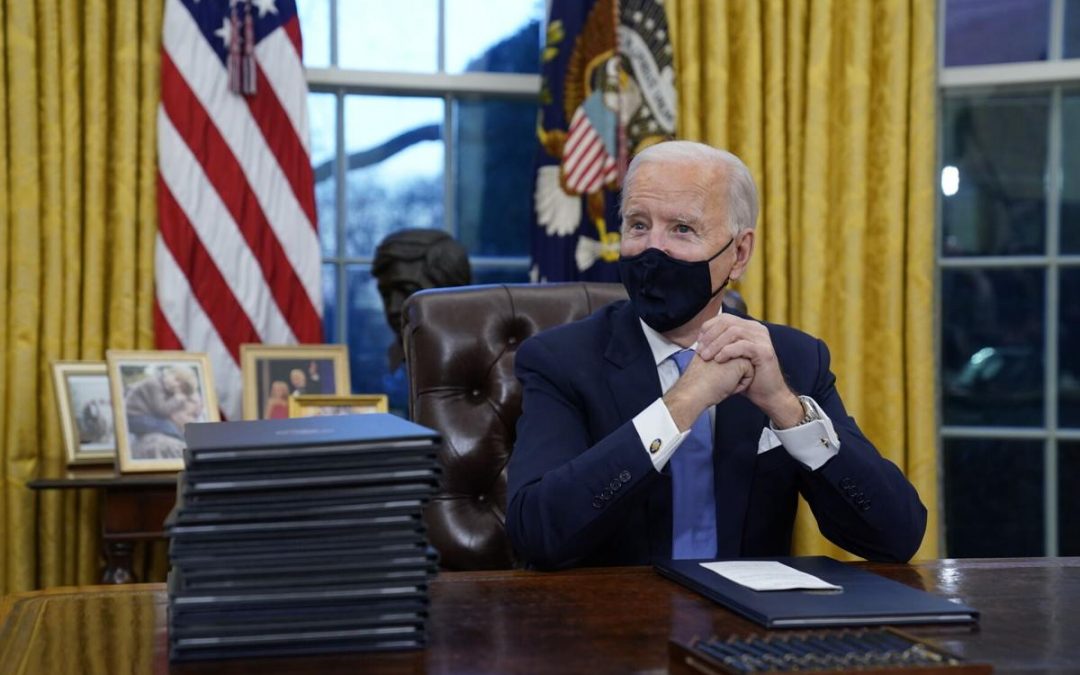 The U.S. President Joseph R. Biden, who took office just a week ago, is powering through very busy first days of presidency reversing multiple policies implemented by the previous administration.

On Monday, January 25, Biden signed an executive order on strengthening American manufacturing which is aimed at delivering economic relief to the U.S. economy.

The executive action also strongly supports the Jones Act, which requires goods shipped between U.S. ports to be transported on ships that are built, owned, and operated by United States citizens or permanent residents.

In addition to a major push for the federal agencies to buy American-manufactured products, the order will encourage the country’s transportation system to go green including making ports more climate-resilient.

“Under the Build Back Better Recovery Plan, we’ll invest hundreds of billions of dollars in buying American products and materials to modernize our infrastructure, and our competitive strength will increase in a competitive world,” Biden said.

“That means millions of good-paying jobs, using American-made steel and technology, to rebuild our roads, our bridges, our ports, and to make them more climate-resilient, as well as making them able to move faster and cheaper and cleaner to transport American-made goods across the country and around the world, making us more competitive.”

“The federal government also owns an enormous fleet of vehicles, which we’re going to replace with clean, electric vehicles made right here in America by American workers, creating millions of jobs — a million autoworker jobs in clean energy — and vehicles that are net-zero emissions. “

The Biden administration plans to invest hundreds of billions of dollars in research and development targeting markets like battery technology, artificial intelligence, biotechnology, and clean energy.

The executive order comes just days after Biden rejoined the Paris Climate Agreement on behalf of the United States.