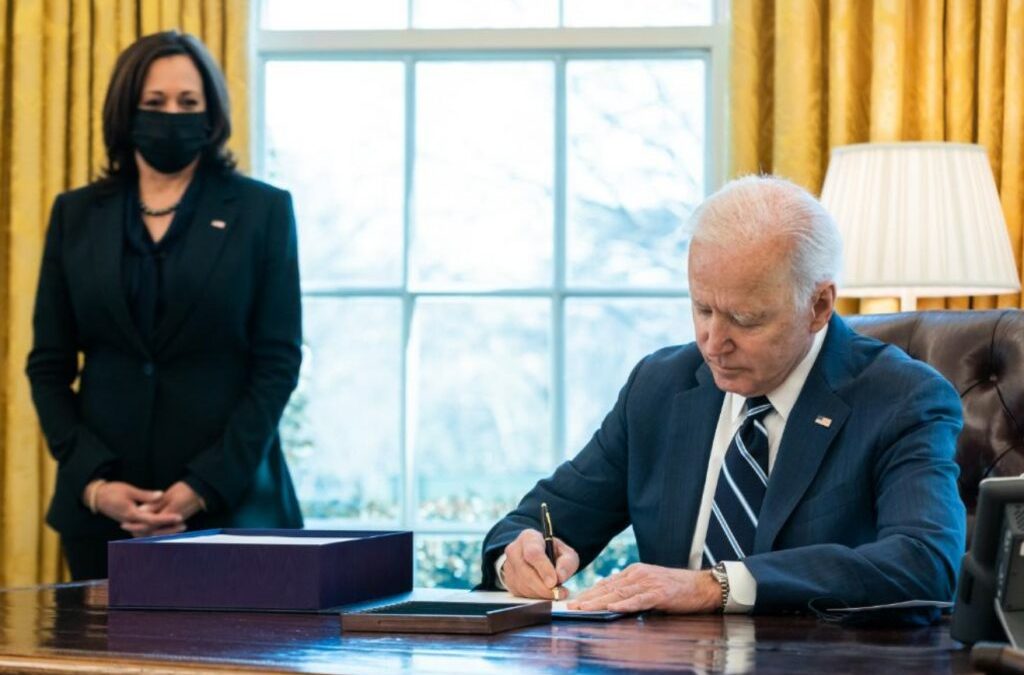 Commissioner Daniel B. Maffei has been designated as the new chairman of the US Federal Maritime Commission, an independent federal agency responsible for regulating the US international ocean transportation system.

Chairman Maffei is a sitting member of the FMC and replaces Michael A. Khouri in the role of chairman.

A native of New York, Chairman Maffei was a Member of the U.S. House of Representatives for two terms. His previous professional experience includes serving in the Department of Commerce during the Obama Administration, and earlier in his career, working as a Capitol Hill aide and as a broadcast reporter.

“I am grateful and humbled by the confidence President Biden has placed in me by appointing me Chairman at such a critical time for our nation’s supply chain,” Maffei commented.

“Due to the effects of COVID-19 and an unprecedented import boom, we are dealing with serious challenges to America’s international ocean transportation system – challenges that the FMC has a vital role in addressing, both on its own as an independent agency and in cooperation with other agencies.”