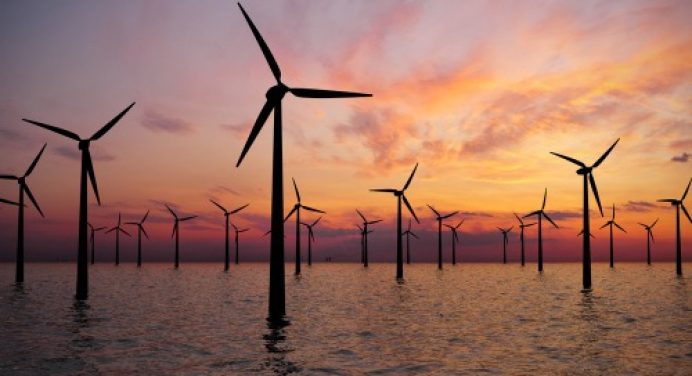 New offshore wind leases in the United States could generate up to $4.5 billion in federal revenue over the coming decades, according to a new economic impact report from American Clean Power.

The organization, which represents company in the clean power sector, looked at the Bureau of Ocean Energy Management’s proposal to hold seven offshore wind leases in federal waters by 2025. These include areas in the New York Bight, Northern & Central California, Carolina Long Bay, Oregon, the Gulf of Mexico, the Gulf of Maine, and the Central Atlantic. In the first three lease areas—New York Bight, California, and Carolina Long Bay—BOEM has already progressed to the Proposed Sale Notice (PSN) phase of the leasing process within previously identified Wind Energy Areas (WEAs).

The American Clean Power study forecasts that BOEM could expect to accrue revenues from both the sale of the area leases and the long-term rents and operating fees paid by projects developed in those areas.

According to the study, BOEM may lease between 6,600 and 11,400 square kilometers of area across the seven regions, generating between $1.6 and $2.7 billion in lease sale revenue over the next four years and an additional $1.1 to $1.8 billion in rents and operating fees for a total of $2.7 to $4.5 billion in new revenue over the coming decades. The leases are estimated to support 23 GW and 40 GW of new offshore wind projects, representing over $120 billion of clean energy investment.

Construction of the projects is also expected to support between 73,000 and 128,000 jobs, while a further 28,000 to 48,000 permanent jobs perm in operations and maintenance roles, in the supply chain, and in surrounding communities over the life of the projects.

Below is an infographic with more of the ACP’s findings: