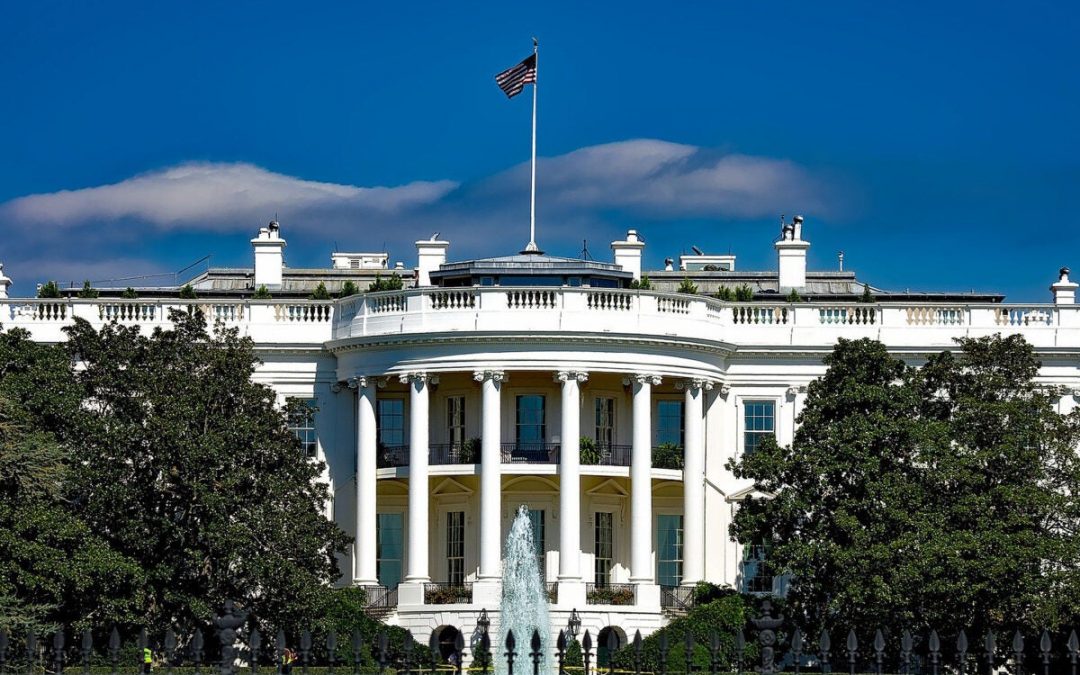 Shipping is again in the cross-hairs – this time the liner business has attracted the attention of the Biden administration, in response to complaints from importers and cargo interests regarding detention and demurrage charges.

Words matter; commentators have noted the mention of “shippers”, rather than “carriers”, or “liner operators”, showing the Administration’s unfamiliarity with the ocean shipping business, as well as the implications of inefficacy implicit in words like “encourage”.  Throughout the Executive Order, which address industries including, consumer banking, healthcare and technology, with transportation getting several paragraphs, there is a great emphasis on industry concentration.

Container shipping is an easy target and the authors of the broadside note that: “In maritime shipping, the global marketplace has rapidly consolidated. In 2000, the largest 10 shipping companies controlled 12% of the market. Today, it is more than 80%, leaving domestic manufacturers who need to export goods at these large foreign companies’ mercy. This has let powerful container shippers charge exporters exorbitant fees for time their freight was sitting waiting to be loaded or unloaded.”

In a world of media-shy carriers, with their vessels anchored in San Pedro Bay outside Los Angeles and Long Beach, it is easy to point fingers; many observers view the issues as being more land based, with sluggishness at terminals and modal interfaces that have proven inadequate for the cargo surge as demand began recovering in the second half of 2020. A related issue concerns empty containers carriers are expediting their return to Asia, rather than making them available to US exporters of agricultural products, and also for higher grades of recycled materials.

At least one of the industry’s leading equity analysts, who keeps a weather eye on listed shares of container and liner companies, has his doubts what might come out of Washington, DC Randy Giveans, from leading broker Jefferies and Company, wrote that: “we do not believe there will be any meaningfully impact to international shipping companies.”

In his report, he says that Biden’s Executive Order, “…will be broad in its scope but limited in enforceable actions, especially as it pertains to international shipping companies.” He adds that: “executive orders that direct federal agencies and commissions to look at or study certain issues do not always end in tangible action or regulation,” and that: “high rates are a function of market conditions and not due to anti-competitive practices by the alliances.”

For investors, there may be bright spots ahead;  Giveans  turns all the skepticism  about the FMC’s potential to change the dynamics into a positive, telling investors, “This order does highlight the current strength of ocean shipping and shows that rates are expected to remain elevated going forward. Buy ZIM and DAC.”