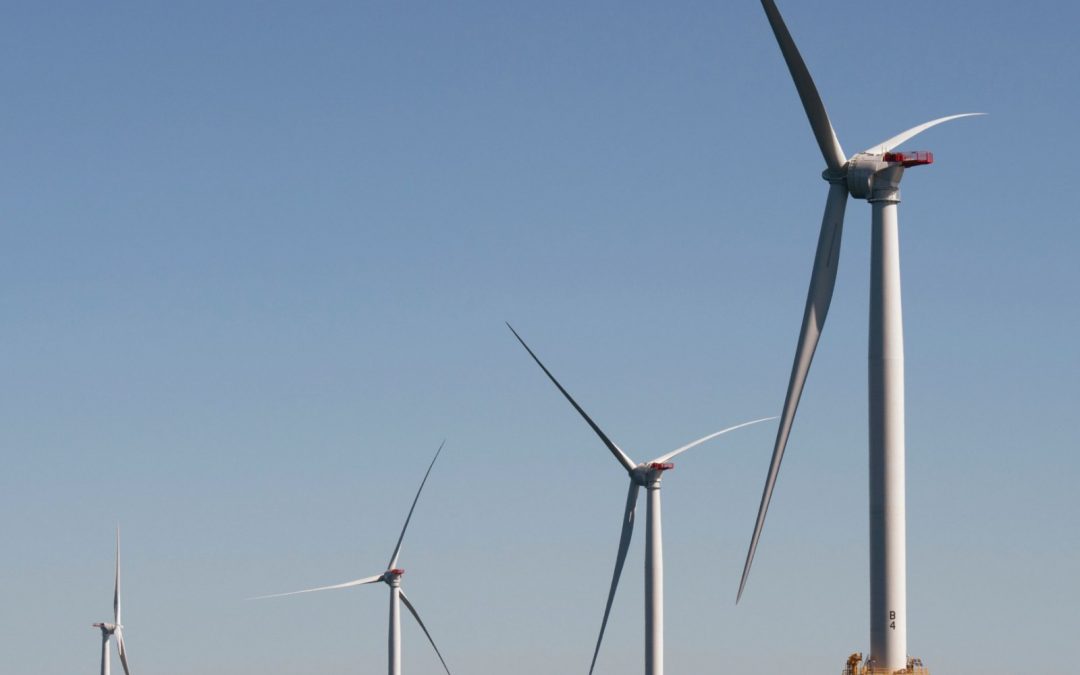 The Biden Administration is set to hold its first offshore wind lease sale on Wednesday, auctioning a record of more than 480,000 acres offshore New York and New Jersey.

The auction will allow offshore wind developers to bid on six lease areas, the most areas ever offered in a single auction, in an area known as the New York Bight. Leases offered could result in 5.6 to 7 gigawatts (GW) of offshore wind energy, enough to power nearly 2 million homes, according to the Department of Interior’s Bureau of Ocean Energy Management (BOEM).

Secretary of the Interior Deb Haaland announced the auction in January.

“The Biden-Harris administration has made tackling the climate crisis a centerpiece of our agenda, and offshore wind opportunities like the New York Bight present a once-in-a-generation opportunity to fight climate change and create good-paying, union jobs in the United States,” said Secretary of the Interior Deb Haaland. “We are at an inflection point for domestic offshore wind energy development. We must seize this moment – and we must do it together.”

The New York Bight offshore wind auction is expected to include several lease stipulations, such as incentives to source major components domestically and project labor agreements to ensure projects are union-built.

BOEM has previously proposed to hold up to seven new offshore wind lease sales by 2025, representing more than 22 GW of clean energy for the nation. According to a new economic impact report from American Clean Power, the leases generate up to $4.5 billion in federal revenue over the coming decades.

Construction began last month on New York’s first offshore wind project, known as South Fork wind, which is being jointly developed by Ørsted and Eversource. Located offshore Rhode Island and New York, the South Fork project will have a capacity of 130 megawatts of wind energy, enough to power over 70,000 homes and businesses. The project is the second commercial-scale offshore wind energy project approved for federal waters in the United States, following the Vineyard Wind project.