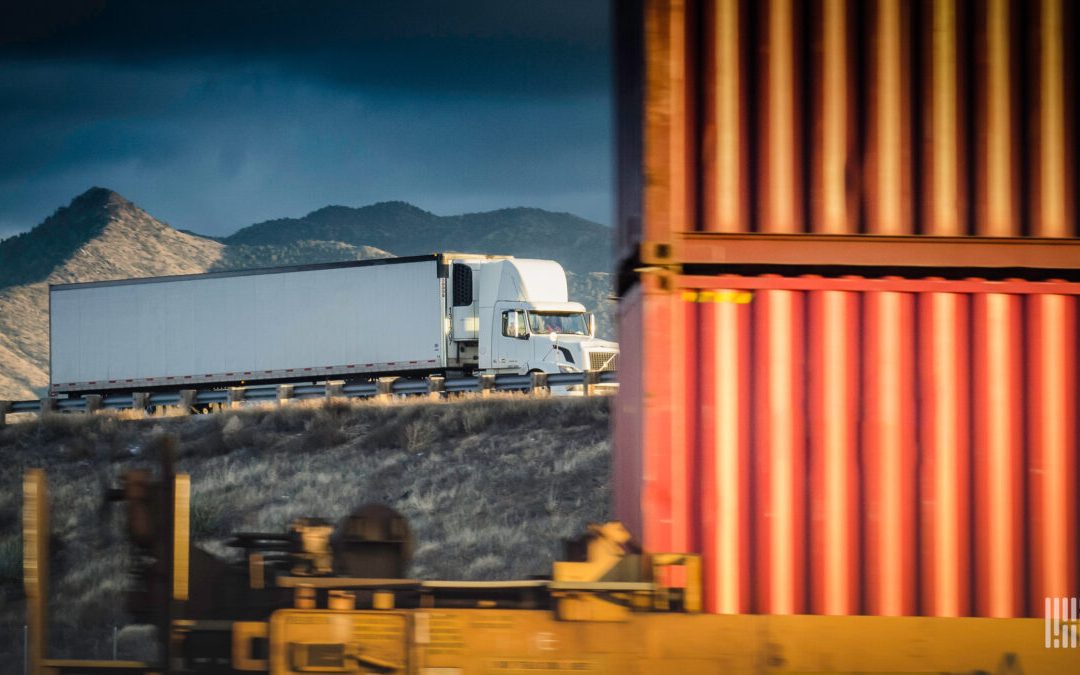 Big-box retailers and their rail- and truck-carrier partners are the next targets of a more round-the-clock operating regime being coordinated by the Biden administration to help solve the supply chain capacity crisis gripping the country.

John Porcari, tapped in August by President Joe Biden as port envoy to the administration’s Supply Chain Disruptions Task Force, told a meeting of exporters on Thursday that over the next 90 days he will work to expand the operating strategy that began in September at the nation’s largest container port complex.

“The ports of Los Angeles and Long Beach made the first move by having longer gate hours and saying, ‘We’re open for business,’” Porcari told attendees of the Agriculture Transportation Coalition’s annual conference.

“We’re now working on the rest of the supply chain, including the railroads, trucking and the major customers you all know — the Walmarts, FedExes, Home Depots and others — to make commitments to operate more 24/7 as well, because the off-peak capacity is what we can use right now to fix what is a very serious problem.”

While extended gate hours at the ports are being used to help flush out loaded containers of finished retail goods sitting at the docks waiting to move inland, off-peak-hour operation opens opportunities for agricultural exports as well, Porcari said. “We’re going to make sure you’re part of the conversation now and going forward,” he told the group.

Griff Lynch, executive director of the Georgia Ports Authority (GPA), told attendees he has been working with Porcari to help in his mission by setting up what GPA is calling the South Atlantic Supply Chain Relief program. Inland locations with connections to truck or rail are being set up to provide off-dock areas to move containers filled with imports that are taking up space at the port.

Porcari and his team “have been very supportive, and we’re working with Norfolk Southern and CSX [railroads] as well,” Lynch said. “We think this could make a huge difference not only for importers, but as we clear out our yard, open up the field to receive exports and get back to some of those longer [receiving gate] windows that we had.”

The FAST Act — the surface transportation funding law that Congress is attempting to reauthorize — includes a provision that requires each state to develop an immediate and long-range freight plan. Porcari said he wants states to improve them.

“A truly intermodal plan takes the entire goods movement chain from its source to its ultimate destination, and looks at what kind of projects are needed — road or rail capacity, inland port transfer sites, on-dock improvements at the ports,” he said.

“All of those should be reflected in the state freight plan. One of the things we think over the long term that will make a difference is better state freight plans that lead to capital project investments in both the public and private sector.”