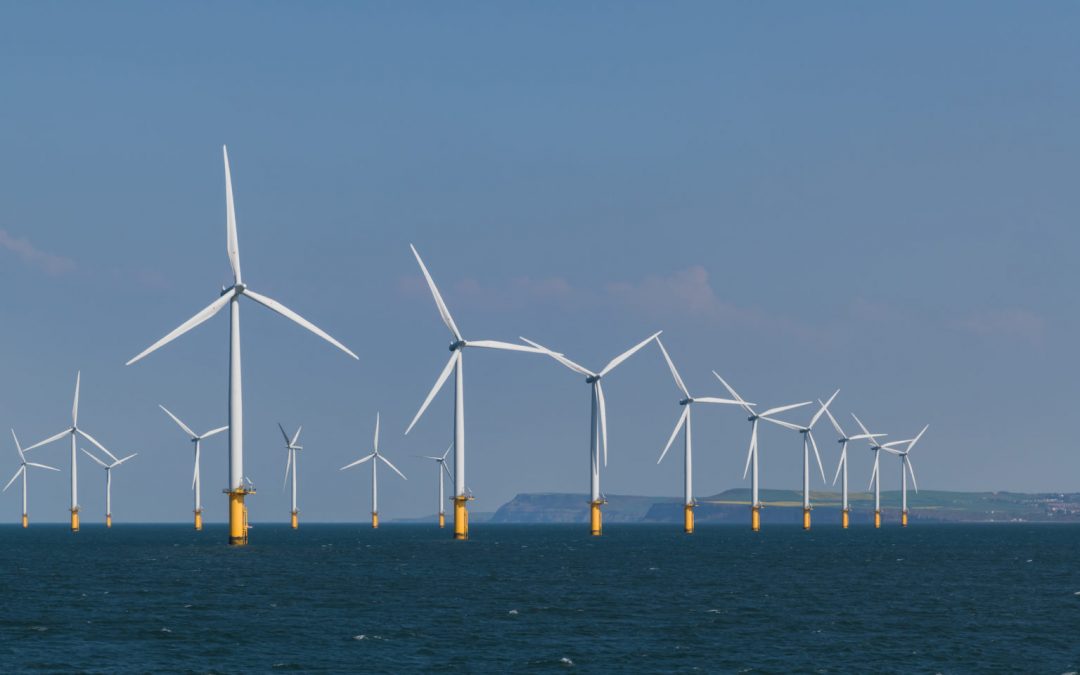 The Biden Administration is continueing its streak of offshore wind project milestones.

On Monday, the Department of the Interior announced that its Bureau of Ocean Energy Management will conduct an environmental review of the first proposed wind energy project for waters off Maryland.

This will mark the 10th offshore wind energy Construction and Operations Plan (COP) review initiated under the Biden-Harris administration.

The DOI plans to publish a Notice of Intent (NOI) this week to prepare an Environmental Impact Statement (EIS) for the COP submitted by US Wind, LLC (US Wind).

The lease area is located approximately 10 nautical miles off the coast of Ocean City, Maryland, and approximately nine nautical miles offshore Sussex County, Delaware. If approved, the development and construction phases of the US Wind project could support up to an estimated 2,679 jobs annually over seven years and generate enough electricity to power up to 650,000 homes.

“President Biden has set the bar high for a clean energy future with ambitious offshore wind goals that will lower costs for families, create nearly 80,000 good paying jobs and make substantive progress as we work to confront the climate crisis,” said Secretary of the Interior Deb Haaland. “The Department of the Interior is continuing to meet the moment as part of this Administration’s all-of-government approach to addressing the climate crisis, which includes early and ongoing engagement with nearby communities.”

According to the DOI, highlights from US Wind’s proposal off the coast of Maryland include:

“If approved, this project will represent another step forward to creating a robust offshore wind industry here in the United States, all while creating good-paying, family-supporting jobs,” said BOEM Director Amanda Lefton. “We are committed to using the best available science and traditional knowledge to inform our decisions and protect the ocean environment and marine life. We look forward to receiving input from our government partners, ocean users and other stakeholders, which is critical to a successful environmental review process.”?

US Wind won the rights to develop the Maryland lease area in a 2014 lease sale during which it submitted winning bids of $8.7 miilion.

The publication of the NOI opens a 30-day public comment period through July 8, 2022 as part of the process to help BOEM determine the scope of its environmental review.