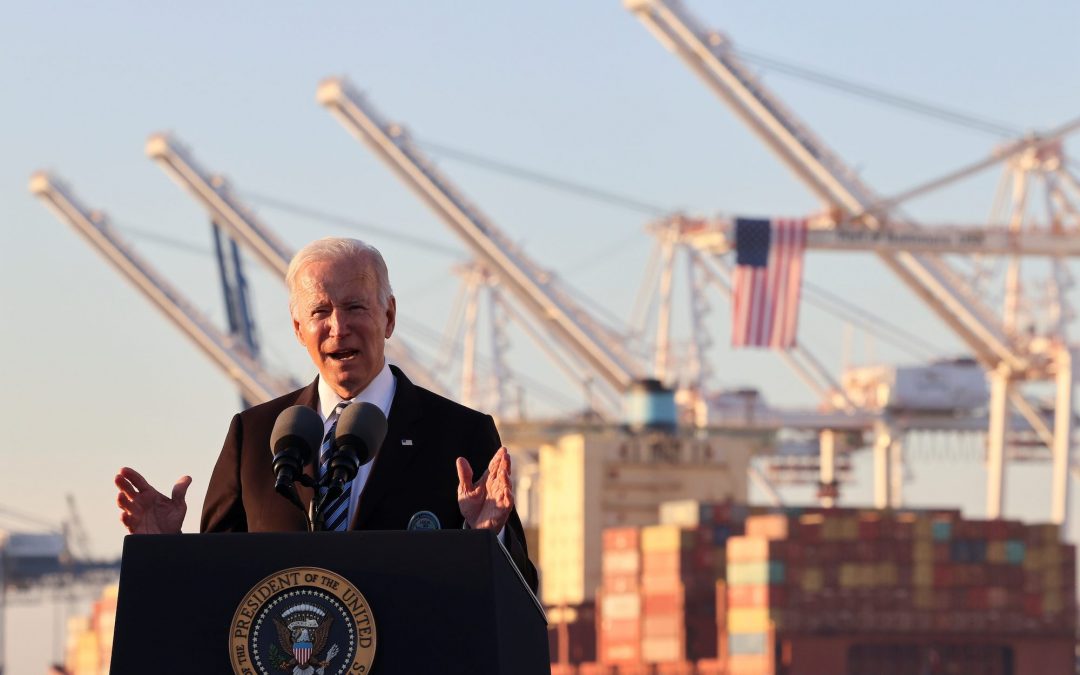 The Biden Administration has announced the availability of $2.9 billion in federal grands for major infrastructure projects “of national significance,” including ports and freight hubs.

The funding is made available through a combined Notice of Funding Opportunity (NOFO) under President Biden’s $1 trillion Bipartisan Infrastructure Law. The progam combines three major discretionary grant programs into one “Multimodal Projects Discretionary Grant” in order to streamline the process for state, regional and local governments and increase the pipeline of “shovel-worthy” projects.

“President Biden’s Bipartisan Infrastructure Law is a once-in-a-generation opportunity to fix our outdated infrastructure and invest in major projects for the future of our economy,” said Transportation Secretary Buttigieg. “Until now, we had limited ability to make awards beyond a certain level, or to support projects with funding from multiple federal grant programs. Under this approach and with a major infusion of new funding, we have the capacity to green-light more transformational projects that will create good-paying union jobs, grow the economy, and make our transportation system safer and more resilient.”

Eligible projects could include highway, bridge, freight, port, passenger rail, and public transportation projects of national and regional significance, according to a Department of Transportation press release.

“These could be bridges or tunnels connecting two states; new rail and transit lines that improve equity and reduce emissions; and freight hubs integrating ship, train and truck traffic while improving environmental justice,” it said.