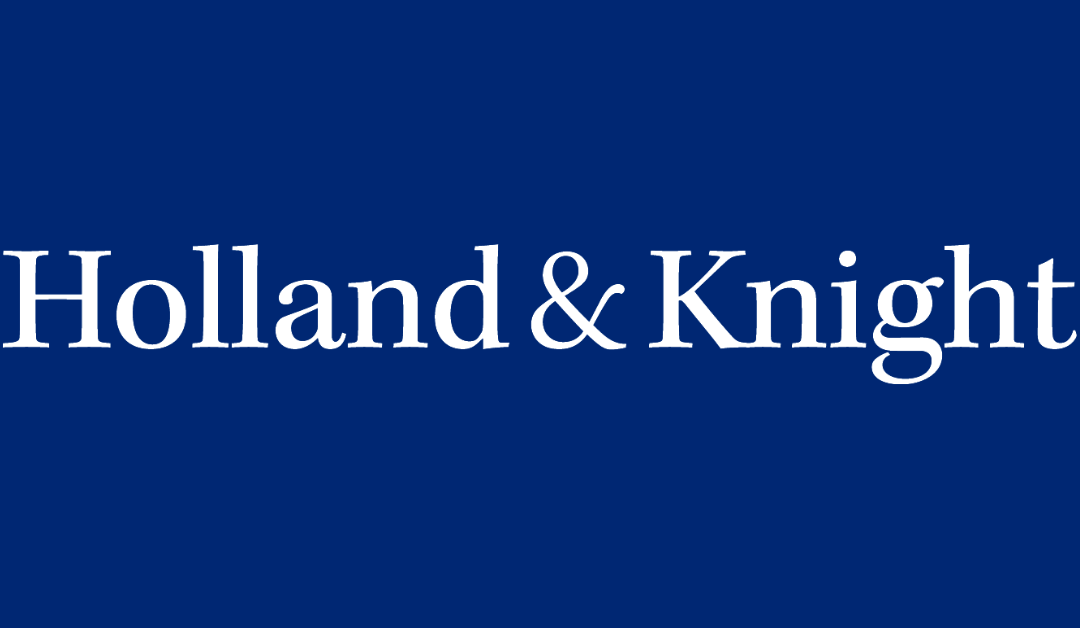 Since its passage on June 16, 2022, the shipping industry is understandably focused on the implications of the Ocean Shipping Reform Act of 2022 (OSRA) (Pub. Law No. 117-146, 2022 Enacted S. 3580), and the rulemakings that will follow. In the meantime, the ongoing activities at the Federal Maritime Commission (FMC) are continuing to establish guidance on shipping practices and charges through its investigation and adjudicatory authority.

Second, beginning in late 2021, it was made public that the FMC had initiated investigations against certain ocean carriers relating to FMC Bureau of Enforcement (BOE) investigations focused on the demurrage, detention and per diem charges (together, D&D) practices and charges of said ocean carriers. These initial investigations focused on detention charges related to late returns of empty containers during periods where it was alleged that the carriers did not provide the shippers with practicable or reasonable opportunity to return the containers. These practices, the BOE argued, were not in accordance with the FMC’s Interpretive Rule, which provides that for D&D to be reasonable it must serve an incentivizing purpose, i.e., promote the movement of goods. (See Holland & Knight’s previous alert from May 20, 2020, discussing “Docket No. 19-05, Interpretive Rule on Demurrage and Detention Under the Shipping Act” (Final Rule).)

An initial decision was issued in one of the FMC investigations, finding the practices unreasonable. It also provided analysis as to a variety of interpretive rule issues. Docket No. 21-09 (April 22, 2022). In an Order issued June 8, 2022, the industry learned that following the April 22 initial decision, a settlement was reached and subsequently approved by the Commission. Another recent ocean carrier investigation reached a settlement agreement with BOE before the initial decision stage, and while that agreement was initially rejected by the administrative law judge pending further clarification of the terms, the terms were nearly identical to the FMC approved agreement in Docket No. 21-09, and publicly available information shows the settlement decision is now pending review by the Commission. See Docket No. 21-16 (June 7, 2022).

In assessing the publicly available settlement agreements, the impacted carriers are to implement specific policies and procedures:

• update the carrier’s tariff rules to include contact information for disputes; procedures to request a waiver or refund of detention charges; required documentation establishing appointment unavailability; and dispute procedures
• post a list of all authorized empty container return locations on carrier’s website, which must be updated daily
• communicate to motor carriers that empty container return locations published on a carrier’s website (as opposed to terminal websites) are advisory and not an exhaustive list of all authorized return locations
• conduct a training session on the FMC’s Interpretive Rule for all employees involved in billing D&D or per diem or handling related disputes

When announcing approval of one of the above-referenced settlements, Chairman Daniel Maffei highlighted that, “th[is] case is just part of an ongoing effort to investigate any conduct alleged to violate FMC rules – and in particular, the interpretive rule on detention and demurrage charges.” In the Interpretive Rule, the FMC indicated that it would determine the reasonableness of specific D&D practices on a case-by-case basis. The investigations, the initial decision and the settlement agreements are examples of that path.

Conclusion and Takeaways
OSRA requires the FMC to initiate rulemakings addressing unreasonable practices, but that process will take time. And while stakeholder engagement in that process is strongly encouraged, because the purpose of the required OSRA D&D rulemaking is to further clarify reasonable rules and practices identified in the prior interpretive rulemaking, the rulemaking is likely to track current interpretive principals. But even as the OSRA rulemakings take shape, the FMC is expected to continue to provide guidance on these principles.