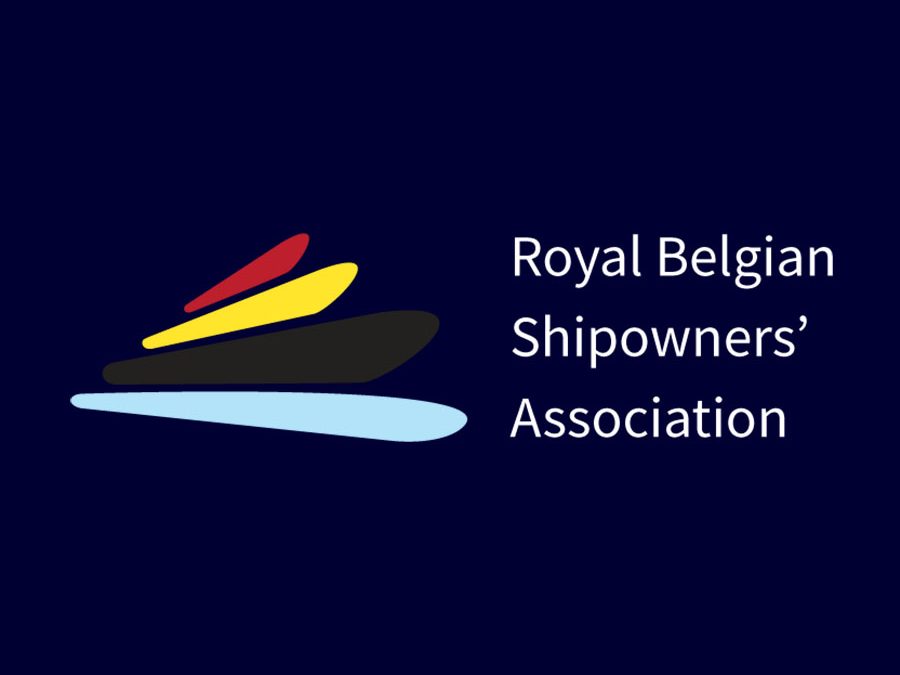 The Royal Belgian Shipowners’ Association says the EMTER report provides a useful overview on the current status quo for the sector to move forward towards Europe’s carbon neutrality ambition.

Launched on 1 September by the EEA and EMSA, the EMTER report acknowledges that maritime transport is an essential vector for European trade and a driver of economic growth. While maritime transport accounts less (13.5%) for GHG emissions than road transport (71%) and civil aviation (14.4%), the industry is determined to effectively transform itself to help achieve the EU’s goal of climate neutrality by 2050.

While the report touched on several aspects of environmental impact, some significant figures were mentioned in the areas of Greenhouse Gas (GHG), air pollution, underwater noise pollution.

“60% of GHG emissions come from voyages in and out of Europe and 40% come from intra-Europe voyages.”
In terms of GHG emissions, shipping is currently the most effective form of transport for the international and intra-EU transport of goods and raw material, compared to road and aviation. The continuous use of maritime transport is thus necessary to prevent further increase of GHG levels.

Today, the low to zero carbon alternative fuels, nor the engine to burn them, are on the market yet, in the quality and quantity needed by the shipping industry. Notwithstanding, Belgian shipowners are investing in the future by eg exploring the use of hydrogen or by ordering ammonia-ready new-builds (meaning, once the engine and fuels are available on the market, the ships can be retrofitted to burn e.g. ammonia) Belgian shipowners are looking at medium-term as well as long-term energy transition solutions that are both viable and scalable. Recent milestones by Belgian shipowners include:
Exmar: Partnership with Nutrien to building a vessel powered by low-carbon ammonia.
Euronav: Launched a Joint Development Programme (JDP) to accelerate the development of dual-fuel ammonia (NH3) fitted VLCC and Suezmax vessels.
CMB: Built the world’s first multimodal green hydrogen refuelling station in Antwerp.
DEME Group: A partner in the PosHYdon project to work on the world’s first offshore green hydrogen pilot on a working platform.

Until new fuels are commercially available and financially viable, shipping needs to ensure that the air pollutants emitted by current fuels should be kept to a minimum, both at sea and at berth. As such, Belgian shipowners strongly encourage the use of MDO and VLSFO, instead of HFO with EGCS installations, so that air pollution is not turned into water pollution. More notably, the RBSA supports the strict legislations regarding SOx and NOx at both EU and IMO levels.

“It is estimated that between 2014 and 2019, the total accumulated underwater radiated noise more than doubled in EU waters.”

Together with the Belgian Federal Department for Heath, Food Chain Safety and Environment and the Federal Department for mobility and transport, the RBSA published a report on the “Reduction of emissions and underwater radiated noise for the Belgian shipping sector“. The report identified the various options for noise mitigation in ship design and operation. Belgian shipowners consider the inclusion of the mitigation of underwater noise pollution in their vision of sustainable maritime transport. Optimizing the vessel’s speed /engine power limitation can reduce emissions as well as URN, and the RBSA is in favour of this measure, despite the lack of support at the IMO.