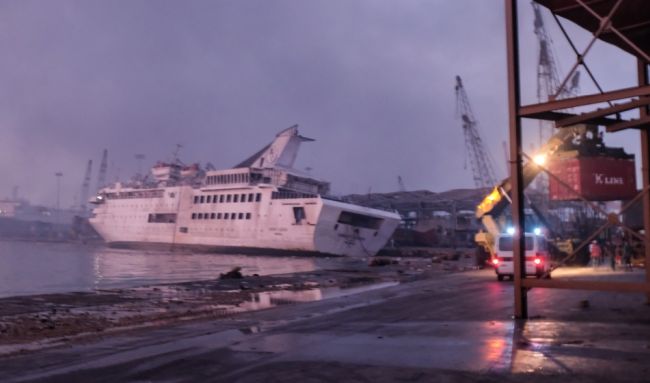 The internet was shaken on 4th August when videos of the explosion near the port of Beirut, Lebanon, went viral. Some netizens compared the mushroom cloud, which can be clearly seen in the videos, to that of Hiroshima and Nagasaki. 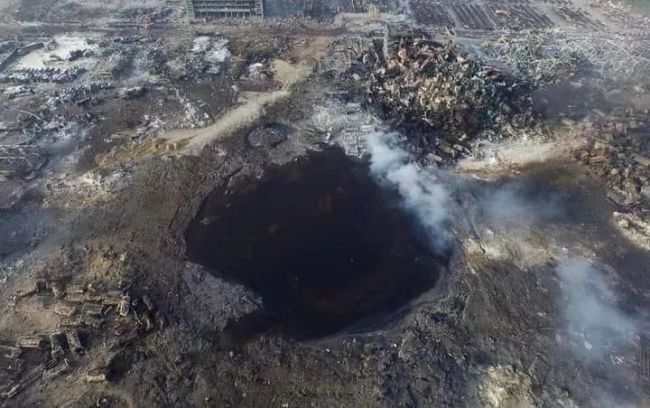 The blast occurred in a port warehouse in Beirut and has consequently flattened much of the vital Middle-Eastern port. A Lebanese Red Cross official has said that the death toll right now is nearly 100, with some 4,000 wounded individuals. There’s a high possibility that the number could see a steep hike.

City residents claim that even though they had endured the Lebanese Civil War, as well as the conflict with Israel, this was the largest explosion they have ever seen.

“It is unacceptable that a shipment of 2,750 tonnes of ammonium nitrate has been present for six years in a warehouse, without taking preventive measures, ” said Lebanese Prime Minister Hassan Diab.

We found an increasing analogy between the explosion at Beirut, and that at Tianjin, China five years ago. Both accidents occurred due to concentrations of Ammonium nitrate. 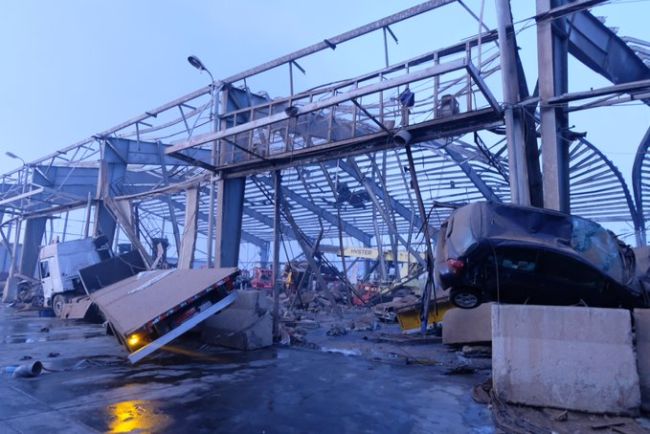 Currently, it is largely unknown whether merchant’s vessels have been affected in the blast at the port. The Lebanese cruise ship Orient Queen has suffered large scale damages, with the ship getting it’s interiors nearly destroyed.

BNS Bijoy, a Bangladesh Navy ship, has also suffered large scale destruction due to the explosion.