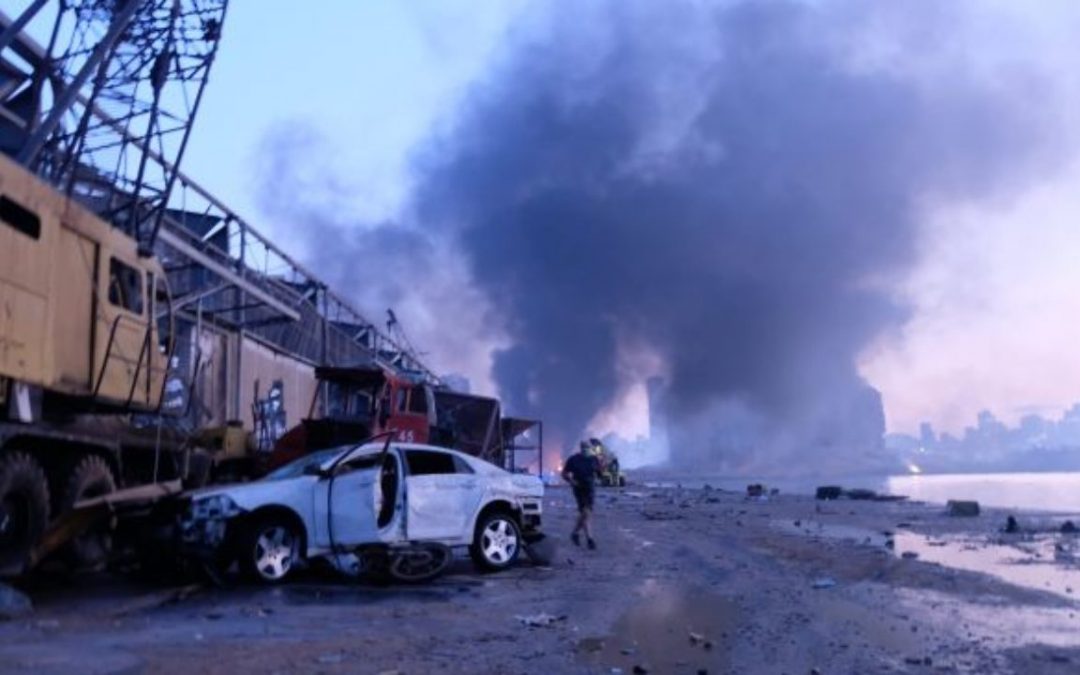 As per the report of the Department of Foreign Affairs (DFA), Philippines, 10 of the 11 missing Filipinos lost during the explosions at Beirut on Tuesday, 4th Aug 2020 have now been found and accounted for.

The embassy has confirmed that the Filipino seafarers are now returned to their employer, Abu Merhi Cruises. The sailors have suffered minor injuries. The rescued 10 are among the 13 seafarers who worked aboard the Orient Queen cruises as crew members. The ship was docked at about metres from the zone of the explosion.

Lebanon is home to about 33,000 Filipino workers, of which a majority are women. Following the unfortunate explosions at the port of Beirut, the DFA confirmed the deaths of two Filipinos and claimed that 6 others have been injured and sent to the hospital.

The embassy has intimated the families of the dead and those injured regarding the incident. It is now currently working towards repatriating the bodies of the two dead workers.

“The Philippine Embassy Beirut will continue to ascertain the conditions of the seafarers and the other Filipinos who were reported hospitalized”, announced the Embassy.

The DFA has assured the public and other Filipinos in Beirut that necessary assistance will be provided during the times of tragedy. The embassy is seeking ways through coordination with Lebanese authorities to locate further missing Filipinos.

The Philippine Embassy personnel are also reported to be safe. The Chancery has sustained no damage. Some of the injured Filipinos are lodged at the hotel for recuperation.