Barcelona Container Volumes Up 30.6% In Jan-Sept 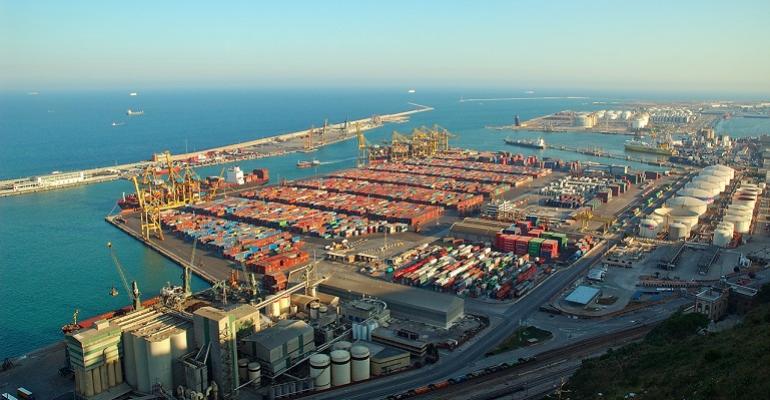 The Port of Barcelona registered a growth of 30.6% for the months of January-September, totalling 2.7m teu, and up 6% compared to pre-pandemic levels.

All markets have shown a dynamic and positive performance in September, said the Port Authority. China continued to be the Port of Barcelona’s main trading partner, with a 21% growth in container trade, followed by India (28.5%), Turkey (17.1%), the United States (15.8%) and the United Arab Emirates (11.5%).

Total cargo traffic, between January and September of this year and compared to the same period in 2020, also increased 17.9% with 50 m tonnes transiting through the Port of Barcelona.

Between January and September, the Port of Barcelona showed positive figures in almost all traffic segments. Thus, bulk solids grew by 14.1%; automobiles increased by 16.9%; and passengers increased by 30.6% to nearly one million passengers. The only exception is bulk liquids, which reflect the decline in natural gas and gasoline and are down 6.7%.