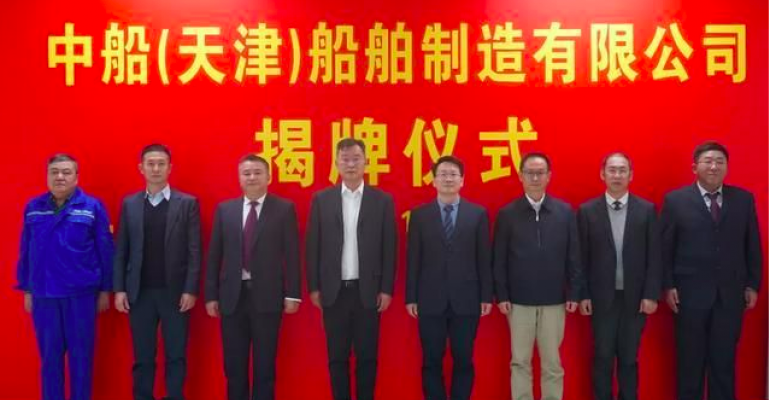 Tianjin Xingang shut down in October this year due to financial troubles DSIC.

The reborn CSSC (Tianjin) Shipbuilding has become a new production base of DSIC and is 100% controlled by DSIC. The shipyard will focus on large size vessel construction.

At the inauguration day of CSSC (Tianjin) Shipbuilding, the shipyard started construction of its first shipbuilding project, a 85,000 dwt bulk carrier ordered by Taizhou Jiahang Shipping.

Tianjin Xingang founded in 1940, had previously been declared bankrupt in 2000, and underwent restructuring in 2001.