Bangladesh Set To Import 500,000 T Of Wheat From Russia 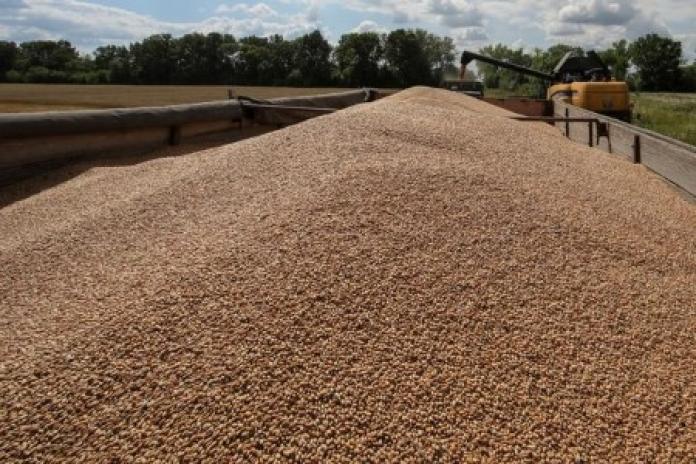 Bangladesh is set import 500,000 tonnes of wheat at $430 a tonne from Russia in a government-to-government deal as it battles to secure supplies amid surging prices, two government officials with the direct knowledge of matter said on Sunday.

The south Asian country, among importers hard-hit by disruption to Ukrainian and Russian grain exports, has been exploring ways to import the grain since its biggest supplier India banned exports of the grain in May.

The deal with Russia would be signed in a few days and the shipment would take place in phases by January, one of the officials said.

Bangladesh would pay in dollars for the import, the other official said, adding the cost included freight, insurance and unloading.

Both officials spoke on condition of anonymity as they were not authorised to talk to media.

“We can make payments in dollars for imports of food grains and fertilisers from Russia through 24 global banks, with no restriction on such imports,” he said.

After India’s export ban, Bangladesh tried via international tenders to shore up government stock that hit its lowest in three years earlier this year, but had to cancel some tenders because of the extremely high prices in a turbulent global market.

Bangladesh is a major importer of Black Sea wheat, but no supplies have reached the country since Russia invaded Ukraine in late February.

Bangladesh relies on wheat imports to meet local demand while the country’s output has stagnated at about 1 million tonnes.

The government, which has already been struggling to contain the impact of soaring commodity prices, could face further trouble as it raised prices of oil by as much as 51.7% early this month.

Bangladesh was also reviewing a Russian proposal to import cheaper fuel, though paying for oil would be a challenge for Dhaka given Western sanctions on Moscow, officials have said.