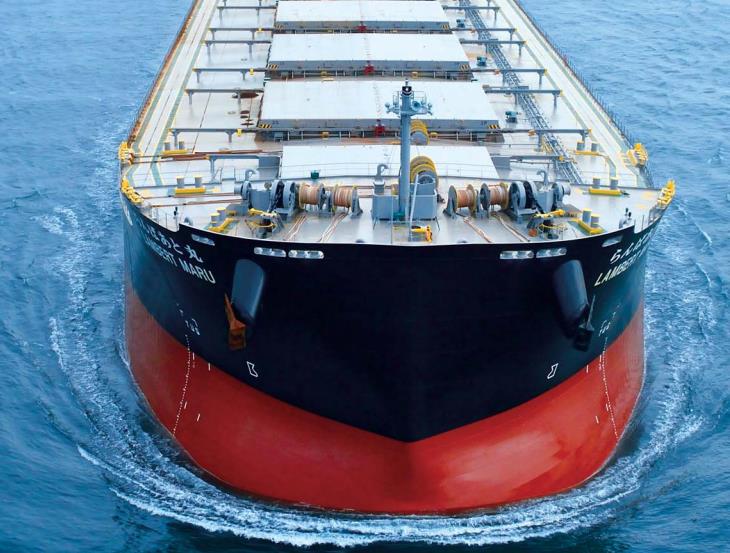 The Baltic Exchange’s main sea freight index snapped a three-session long streak of gains on Tuesday, due to a fall in capesize and supramax rates.

The overall index, which factors in rates for capesize, panamax, and supramax shipping vessels, was down 19 points, or about 1.7%, at 1,114 points, its lowest in over a week.

The (dry bulk) market lacks any positive indication in the near term and demand-side fundamentals have a fair amount of uncertainty, Allied Shipbroking said in a weekly note.

There is a considerable amount of market risk arising from the poor economic indicators of G20 economies, Allied added.

Average daily earnings for capesizes, which typically transport 150,000-tonne cargoes such as coal and steel-making ingredient iron-ore used in construction, fell by $963 to $6,037.

The supramax index fell for an eighth consecutive session, losing 11 points to 1,487 points.