Baltic Index Up As Panamax Rates Climb For Sixth Session 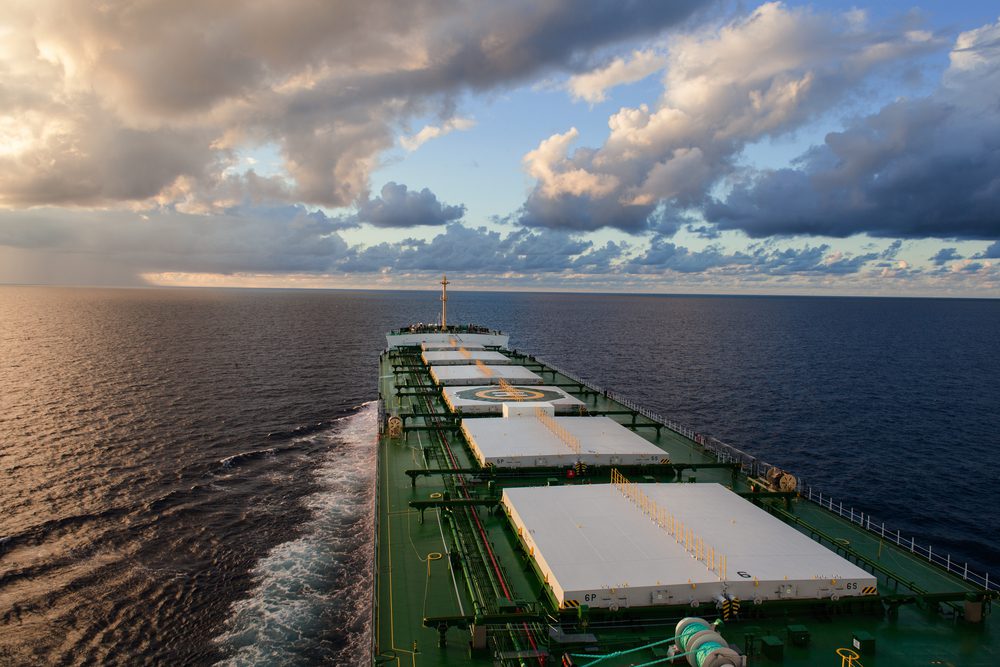 The overall index, which factors in rates for capesize, panamax, and supramax shipping vessels, was up 45 points, or about 4%, at 1,178, a two-week high.

The capesize index fell for the third consecutive session, losing 4 points, or about 0.6%, to 652.

Average daily earnings for capesizes, which typically transport 150,000-tonne cargoes such as coal and steel-making ingredient iron-ore used in construction, fell $35 to $5,407.

Dalian and Singapore iron ore futures rose on Thursday, after the Chinese city of Zhengzhou said it would start building stalled housing projects, offering some relief to markets worried about weak steel demand in China.

Meanwhile, too few ships are arriving in Ukraine to quickly clear mountains of grain built up over months of war despite a U.N.-backed sea corridor.

The supramax index, which has not seen a single session of gains in two weeks, lost 5 points to 1,477.