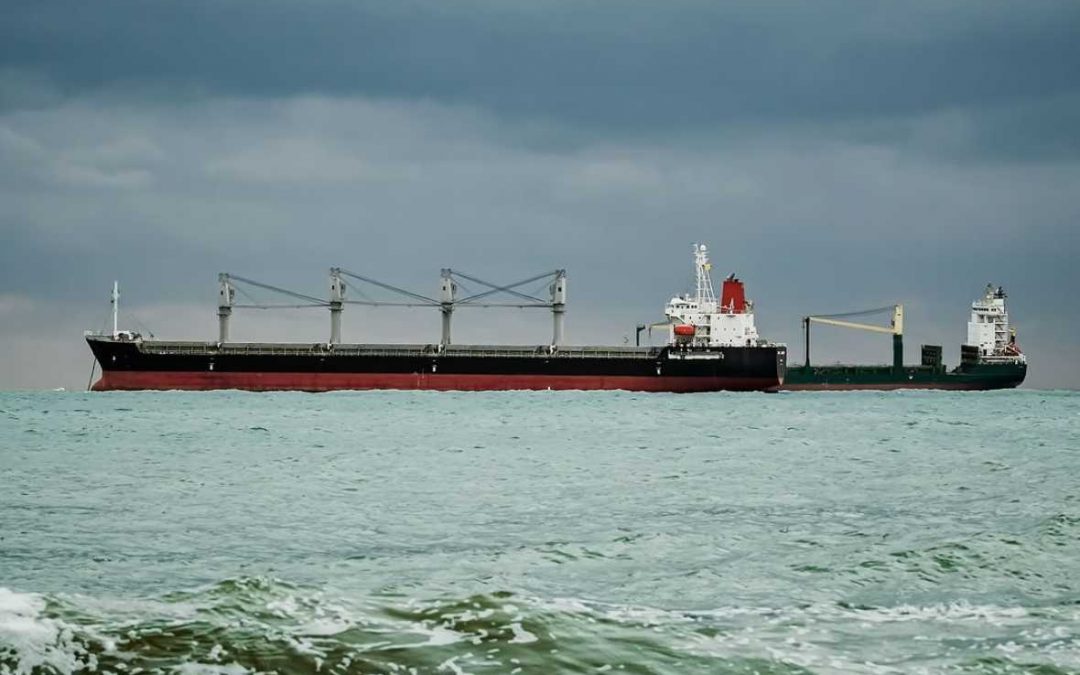 The Baltic dry index, which tracks rates for ships ferrying dry bulk commodities and reflects rates for capesize, panamax and supramax vessels, rose 281 points, or about 22.6%, to 1,527, its highest since Dec. 10.

Dalian iron ore has risen 32% in the second quarter, amidst worries about disruptions in Brazil’s iron ore supply and hopes that China will step up its economic stimulus effort.

Inventories of the steel-making ingredient have declined steadily over the past three weeks in China, dropping to 107.75 million tonnes last week, their lowest since October 2016, SteelHome consultancy data showed.