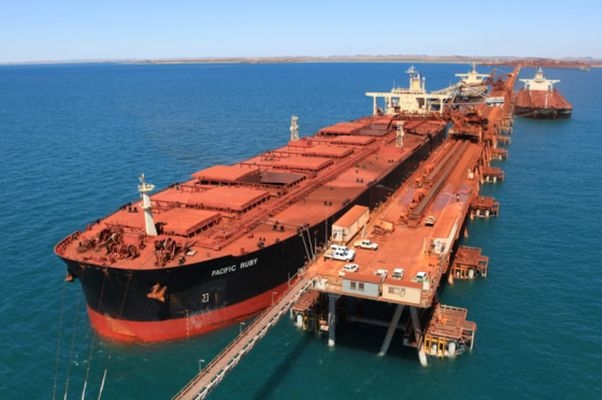 The overall index, which factors in rates for capesize, panamax and supramax shipping vessels, recorded its third weekly gain of about 28%, highest since mid-February.

However, the dry index snapped its seven-day long gaining streak, losing 59 points, or about 3.7%, on its worst day in over two weeks, to 1,553.

Average daily earnings for capesizes, which typically transport 150,000-tonne cargoes such as coal and steel-making ingredient iron-ore used in construction, fell $981 to $12,599.

Around 82 ships with 418 seafarers remain stuck around Ukrainian ports despite the opening of a U.N.-backed sea corridor to ship grains with efforts to get the mariners sailing still stuck, shipping industry officials said on Thursday.

The supramax index (.BSIS) rose for the fourth consecutive session by 22 points to 1,551.