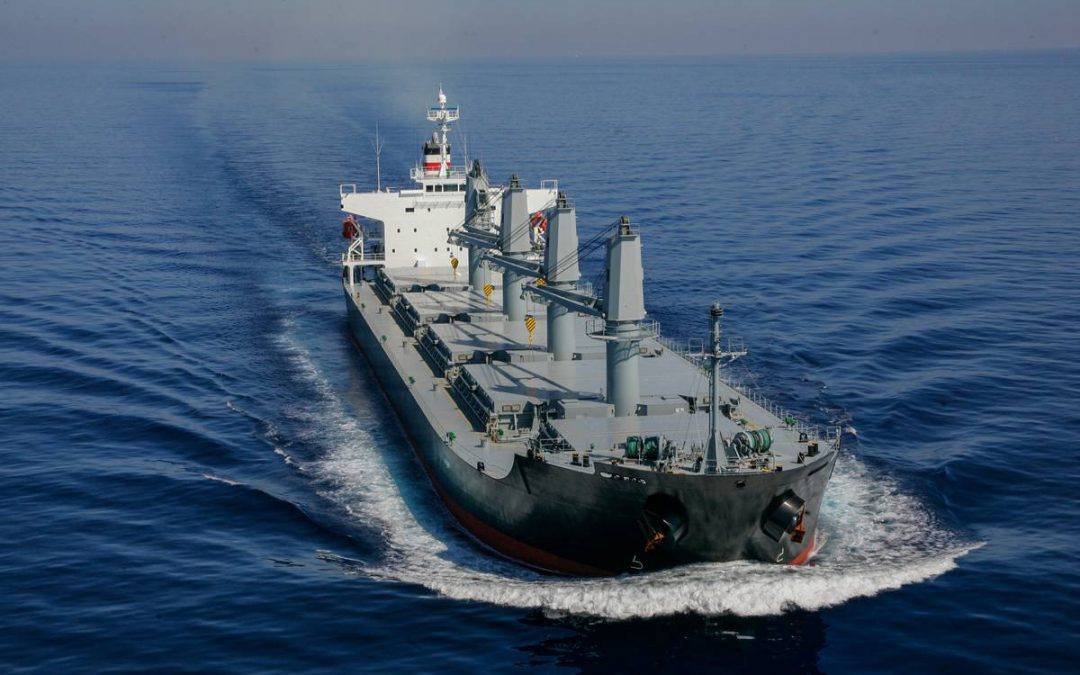 The Baltic Exchange’s main sea freight index, tracking rates for ships carrying dry bulk commodities, extended gains on Wednesday, helped by an uptick across all vessel segments led by a jump in the larger capesize segment.

The overall index, which factors in rates for capesize, panamax, and supramax shipping vessels, was up 187 points, or about 13.3%, its largest gain in over seven months, at 1,595.

Average daily earnings for capesizes, which typically transport 150,000-tonne cargoes such as coal and steel-making ingredient iron-ore used in construction, rose by $4,025 to $12,977.