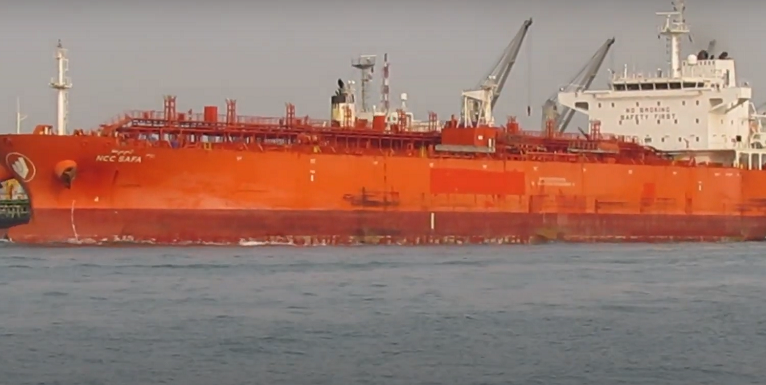 The National Shipping Company of Saudi Arabia, Bahri, has confirmed the death of one crew member and the serious injury to another in an incident on board chemical tanker NCC SAFA.

The incident took place on Wednesday evening while the vessel was at the Amsterdam anchorage in the Netherlands.

No reason for the cause of death was given, beyond the fact that the two individuals had “collapsed… while performing routine tasks in one of the vessel’s cargo tanks…”. Conflicting news reports have emerged as to whether or not an explosion took place on the vessel at the time.

Bahri said in a statement that the two individuals received first aid on board. One crew member was airlifted to hospital ashore by the Netherlands Coastguard, while a second individual was declared dead by the medical team on board.

“It is with deep regret that we confirm the loss of our colleague. This is a very sad day for Bahri and is felt keenly by everyone in the company,” Bahri said on Friday.

It is working to notify the families and has launched a full investigation. “Our priority now is supporting the individual in the hospital, the family of the deceased, and the rest of the NCC SAFA crew,” it said.

New CEO Ahmed Al Subaie took over at the helm of the company on 1 April, after predecessor, Abdullah Al Dubaikhi, announced his resignation in December, effective this month.