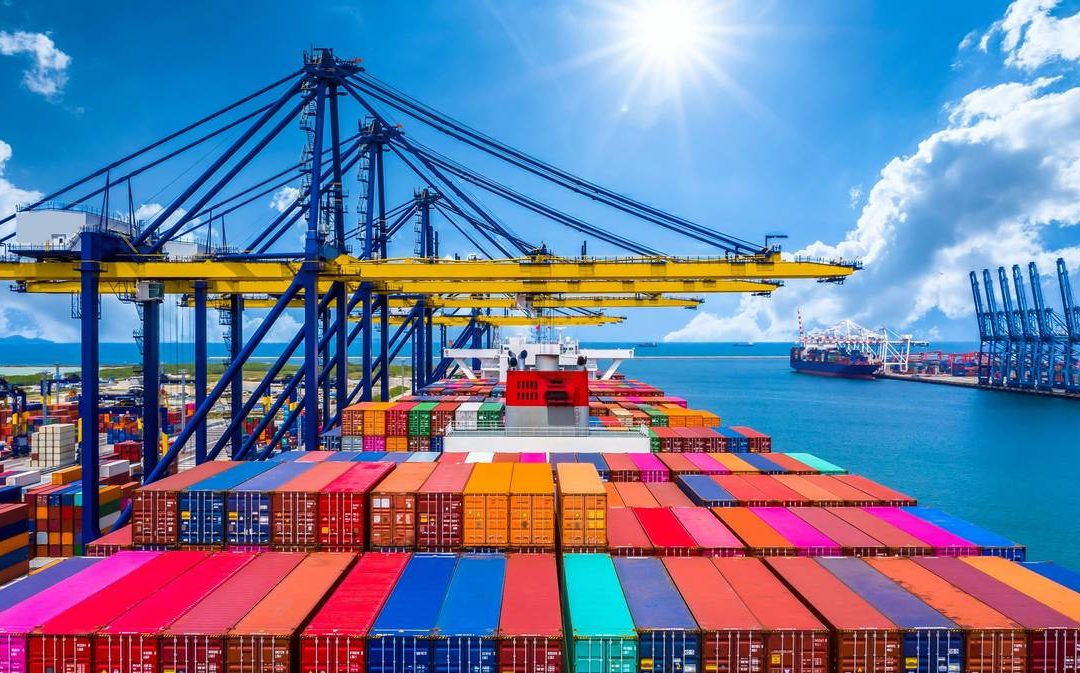 The decline in average container prices and leasing rates offer good opportunities for shippers and freight forwarding companies to plan cargo as the supply chain braces for the peak season, typically from July to September.

Trade in China was impacted in the first half of the year, but the containerised trade seems to have picked up since July (2022) according to the analysis put together by Container xChange.

“Shippers are once again hoping that the exports will restore in full swing as the industry prepares for the peak season. Amidst this, there are more reasons for shippers to rejoice as the average container prices and one-way leasing rates Ex China shows a downward trend at a time when shipping is historically at its peak in the country. The average container prices are more than halved as compared to the last year, in August. Clearly, this brings cheers to the shippers and forwarders hoping to ship cargo containers out of China.” said Christian Roeloffs, Co-founder and CEO, Container xChange

Shanghai Container Availability index (CAx) indicates that the CAx is 0.58 in week 33 as compared to 0.52 in 2021, 0.32 in 2020 and 2019 (pre-pandemic). This could potentially mean that there are more containers in China with reduced prices, making it easier for shippers and freight forwarders to plan trips from China.

“This is the peak shipping season, and the industry expects heavy outflow of containers from China to fulfil orders from demand centres. This year, we haven’t witnessed two key trends that are a norm during this time in previous years – a rise in leasing rates and container prices in China and a decline in CAx values,” added Roeloffs.

17% decline in one-way leasing pick-up rates of containers from China to the US from June to July.

In Qingdao and Shanghai, CAx remained over 0.5, in July, and continued increasing. The continued high CAx scores align with the decreased container rental fees and indicate a comparatively slowed-down movement of boxes at these ports. Ningbo’s CAx scores were lower than 0.5 in July indicating that more containers are leaving the port. And, that there’s probably more demand for export containers than full imports at the port and a likely delays cargo acceptance.