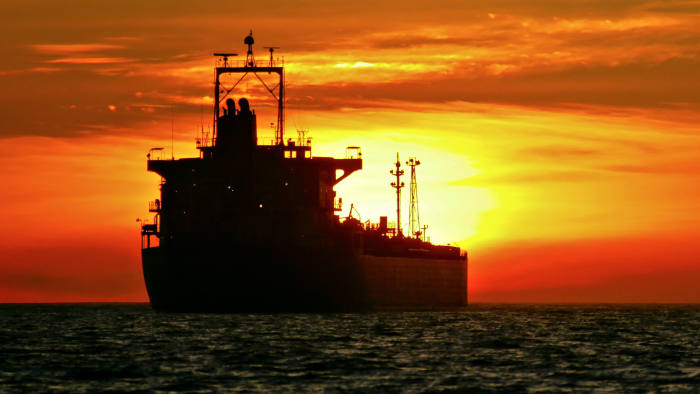 The Capesize market’s dominant route is inevitably the Australian iron ore export to China. In its latest weekly report, shipbroker Banchero Costa said that “seaborne iron ore prices reached a six-year high due to China’s insatiable demand for steel amidst the corona pandemic and slow recovery in steel production in many countries. Iron ore prices in the global market, are affected by the supply shortage and high Chinese steel demand. The demand for Australian iron ore has been boosted by China’s infrastructure boom, along with weaker Australian dollar, providing the Australian market with a lifeline during difficult times”.

The shipbroker added that “China still remains to be the top destinations of 83.4% for all Australia’siron ore shipments. Australia’s exports to China have climbed to new highs even as diplomatic disputes between the countries escalate, but Beijing has begun to step up pressure on Canberra for a more accommodating stance in international relations. On the other hand, shipments to the rest of the world remained weak, reflecting the sharp differences in the pace of recovery in major economies from the damage done by the coronavirus pandemic. Exports to Japan have declined to 36.2 mln tonnes, down -19.3% from the same period last year. Japan is the destination for 6.2% Australia’siron ore exports. Shipments to South Korea decreased by -9.7% y-o-y to 33.1 mln tonnes. South Korea now accounts for 5.7% of Australia’sloadings. Volumes to Taiwan this year also declined -4.1% y-o-y. However, shipments to Southeast Asia region has grown quite a bit even though they accounted for less than 2% of the total exports. Loadings to Vietnam increased in Jan-Aug this year, by a strong +52.4% y-o-y to 4.6 mln tonnes. Exports to Indonesia also rise by +19.4% to 3.4 mln tonnes in the 8 months of 2020. Shipments to Malaysia also went up by +13.8% to 2.2 mln tonnes. The outlook for the steel market for the approaching peak season In September and October remains firm. Although, China is the world’s largest consumer of iron ore, and is heavily dependent on Australian iron ore, there is no alternative source in the world to replace Australia’s iron ore at the moment”, Banchero Costa concluded.