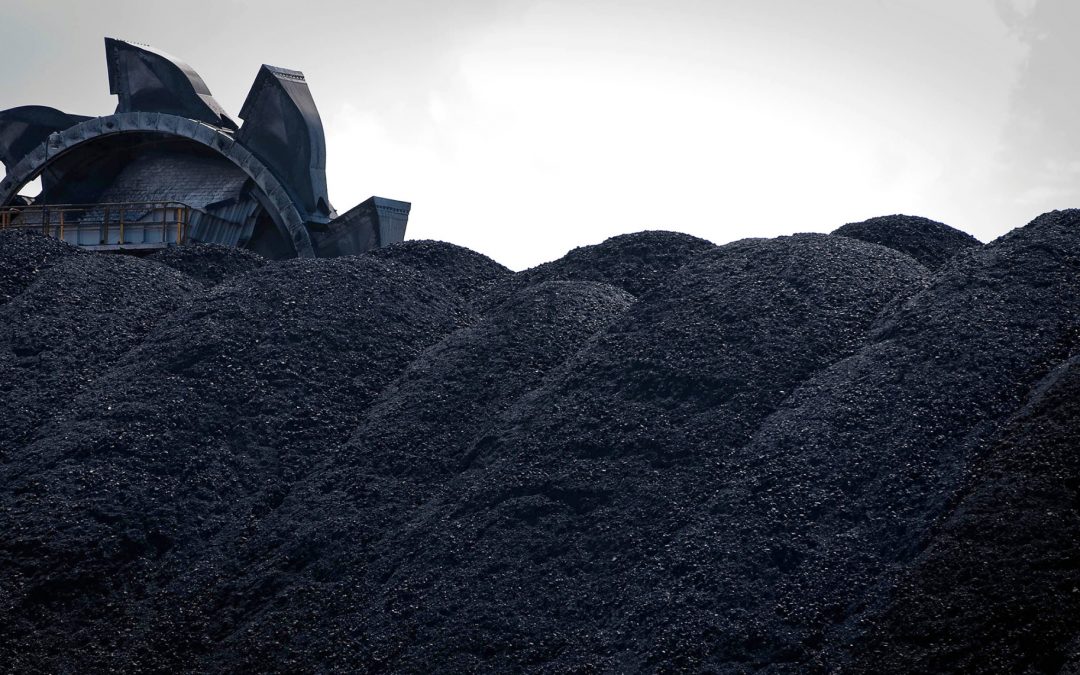 The value of Australia’s coal exports increased by 26% in the month of December, compared with November, despite the ongoing trade tensions with China.

Data from the Australian Bureau of Statistics (ABS) has shown that coal exports were worth A$3.7-billion to the Australian economy in the month of December, as exporters looked to fill gaps in international markets, said Federal Resources Minister Keith Pitt.

“In the middle of the northern hemisphere winter, it’s not surprising that thermal coal accounted for most of the increase to meet the demand from power utilities. Coal sales to Vietnam and India were stronger, reaffirming the competitiveness of Australian coal, and its reputation for high quality in global markets,” Pitt said.

“This again reinforces the importance of coal as an Australian export commodity and that it will remain so for many more years to come.”

Hard coking coal sales value was up by 38% during the month of December, or by A$501-million, and the ABS noted that while hard coking coal exports to China had diminished since mid-2020, increased exports to India, Japan and South Korea have offset some of the fall.

“The trade data also confirms that despite the global challenges presented by the Covid-19 pandemic, Australian resources and energy exports were valued at a phenomenal A$272.5-billion in the 12 months to December,” Pitt said.

“The result is a great testament to the work of our resources industry to maintain full operations throughout 2020 as the coronavirus pandemic wreaked havoc on many other industry sectors across the world.

“These results are also an encouraging sign that many countries are looking to resume industrial production as economies recover and that is good news for the Australian resources sector,” Pitt said.