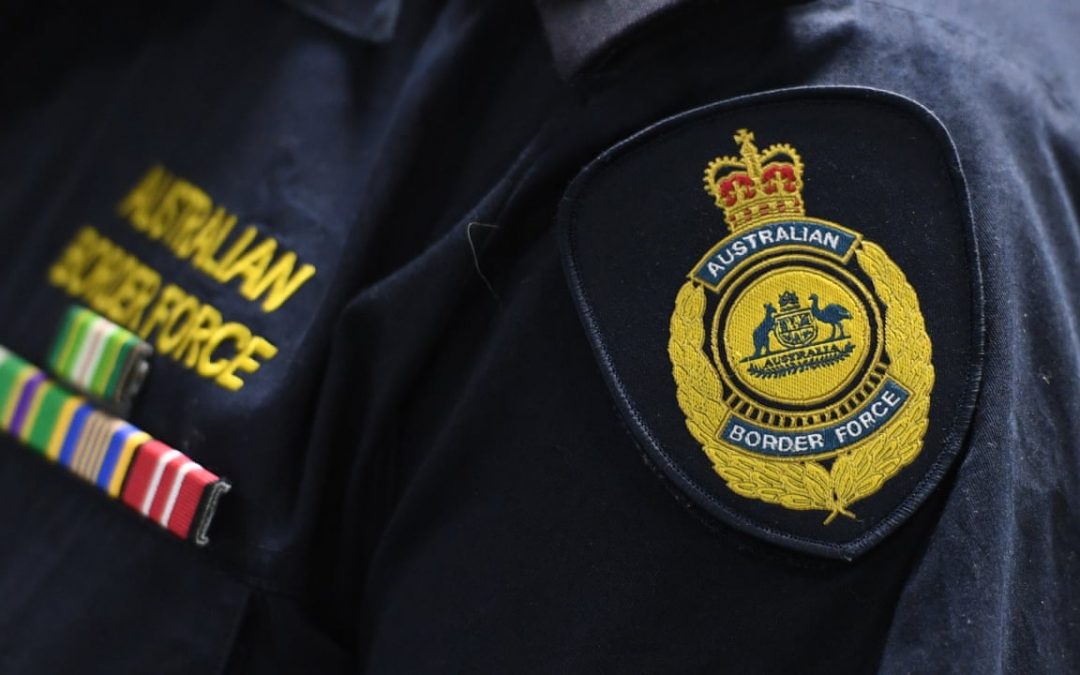 The Australian Federal Police have arrested three men in connection with a $70 million shipment of methamphetamine discovered at the port of Fremantle last month.

The arrest followed an investigation by officers of the Australian Border Force, who found the 99-kilo shipment of meth inside of a container that arrived in Fremantle on December 17. The drugs had been carefully concealed inside of a 550-kilo shipment of latex bed pillows.

The illegal cargo was big enough to warrant a sting operation, so the officers replaced the drugs with a harmless substance before the cargo was released for collection. On December 29, when two men arrived to pick up the shipment of pillows, officers from five different police agencies were waiting and watching. They tracked the men to a site in Maddington, where the boxes were unloaded and placed in a shipping container.

According to police, three suspects went to the site on December 30, entered the shipping container, and accessed the boxes. As the three men departed in a van, ABF and AFP officers moved in to make an arrest. The suspects’ van collided with a police car as they attempted to escape.

The men – aged 31, 32 and 35 – have each been charged with attempting to possess a commercial quantity of unlawfully imported border-controlled drugs. They each face a potential penalty of life imprisonment if convicted.

The illicit consignment was loaded onto the vessel in Asia but investigations into the source of the drugs are ongoing. According to the AFP, 99 kilograms of meth could have been sold to close to one million people in individual street deals, with an estimated street value of $70 million.

“We believe it is . . . no coincidence that the drugs had arrived in Perth just in time for New Year’s Eve celebrations – one of the busiest nights of the year for drug- and alcohol-fueled harm. If this amount of meth had reached the West Australian community, the estimated total social cost would have been approximately $22.65 million – through crime, increased healthcare and justice costs, and loss of productivity,” said Tanti.