Australia To Get Its First Deepwater Hyperbaric Test Facility 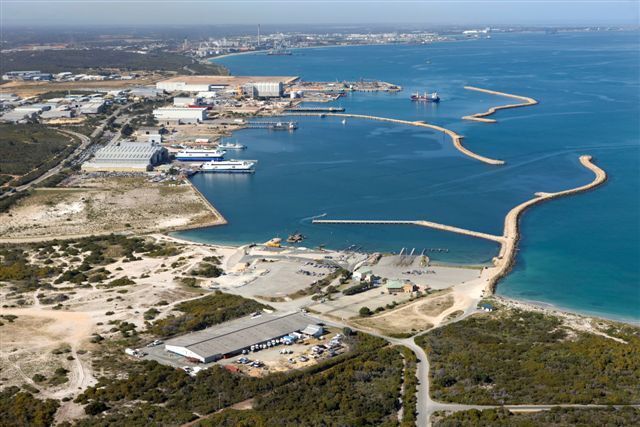 Hyperbaric testing validates the design and manufacturing of products intended to work in subsea conditions or other high-pressure environments. The process offers assurance to manufacturers and customers that the equipment will perform safely and correctly.

Australia currently does not have suitable hyperbaric test facilities and the number of subsea control modules that require ongoing maintenance and support increases due to the growth in the country’s oil and gas industry.

Therefore, the McGowan Government and industry decided to each provide $600,000 for the new facility which will be built at the Australian Marine Complex in Henderson, Western Australia (WA).

The new facility is scheduled to become operational later this year and provide local subsea control module testing and reduce the test and repair turnaround time from up to four months down to two weeks. This, in turn, is expected to result in cost reduction for operators and equipment suppliers.

At the same time, this is the first step towards the development of a more comprehensive regional deepwater testing facility in WA, being led by the Subsea Innovation Cluster Australia, industry partners Baker Hughes and Matrix Composites and Engineering, and supported by the LNG Jobs Taskforce.

By developing a hyperbaric test facility in WA, the government hopes to position the state as a regional testing hub for local, national and overseas customers.

“This world-class facility will streamline the test and repair process, providing significant time and cost savings across the subsea industry for operators and equipment suppliers. Jointly funded by the state government and industry, this is an exciting step towards the development of a comprehensive regional deepwater testing facility in WA.”