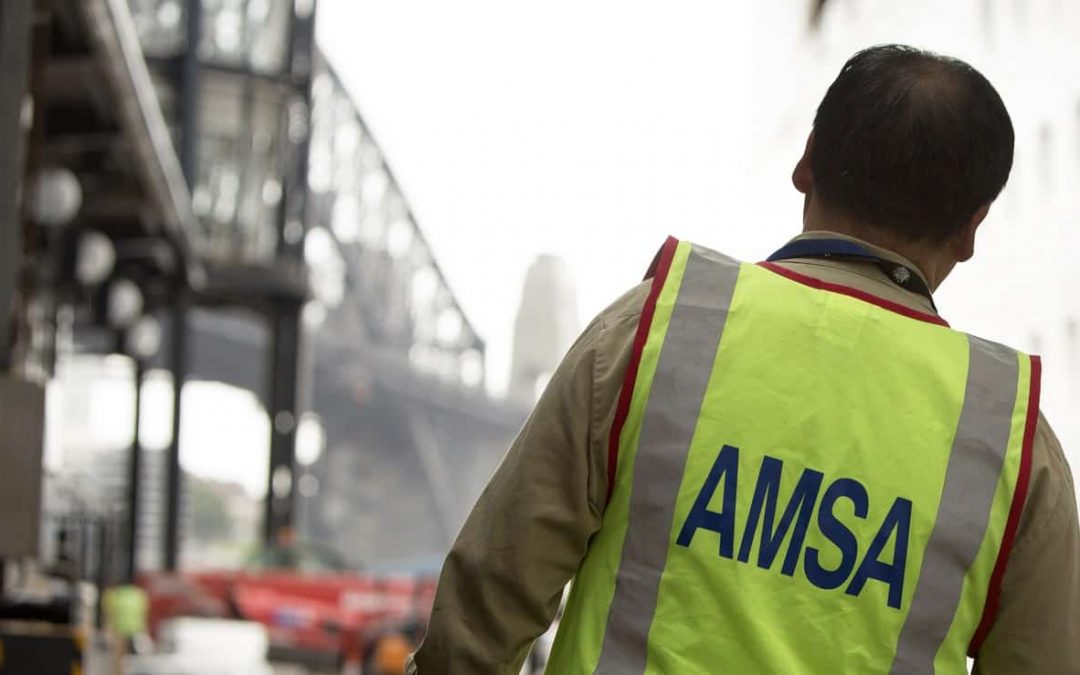 Australia has banned the bulker Maryam from its waters for an unprecedented 36 months with conditions onboard described as “absolutely appalling”.

According to the International Transport Workers Federation (ITF) the 23 seafarers onboard were owed tens of thousands of dollars in outstanding wages, and a lack of fuel had left the vessel without lighting, air-conditioning, or power for refrigerators. The crew had required urgent supplies of food, fuel and drinking water.

The vessel was later moved to Brisbane and finally released at the weekend after 10 remaining crew on the Maryam were replaced after completing quarantine. With its release AMSA issued its longest ever ban for a vessel from Australian waters of 36 months.

In late April AMSA barred the Maryam’s sistership the Movers 3 from Australian waters for 18 months.

ITF Australia coordinator Ian Bray said: “After more than three months in detention, with much of that time spent floating off Port Kembla and Brisbane, the remaining seafarers have finally been able to leave the vessel and fly home, with a replacement crew taking the bulk carrier for urgent repairs.

“The situation facing seafarers onboard was absolutely appalling, with the 23 crew members critically short of food, water, and fuel.

“The ITF found that many of the seafarers were working well past the expiry of their contracts, desperate to go home, and owed thousands of dollars in unpaid income.”

AMSA Operations Executive Director Allan Schwartz was quoted as saying Aswan Shipping conspicuous in its absence throughout the detention of Maryam and Movers 3.

“Banning the Maryam for 36 months from Australian ports is the longest ever issued by AMSA,” he said.

“The length of the banning reflects the seriousness of the operator’s failures to manage the welfare of its seafarers and the standard of maintenance of its ships.”