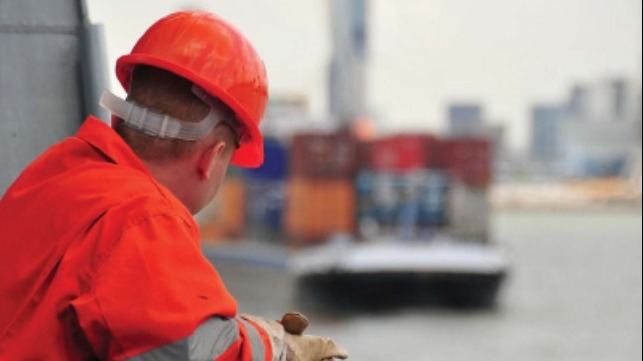 Australian authorities are continuing their strict enforcement programs designed to ensure the welfare of seafarers arriving at their ports. At the beginning of the week, the Australian Maritime Safety Authority (AMSA) detained a ship reporting that the crew was found to be far beyond the internationally accepted terms of employment and ordering a crew change before the ship could depart.

Speaking with the shipping company that manages the vessel, AMSA was told that the crew would be repatriated on November 2. They were show documentation for the planned crew change. Conducting crew changes has become especially hard during the pandemic due to travel restrictions and a lack of international flights.

The following day, November 3, AMSA was informed by the ship’s operators that the repatriation plans had fallen through. The owners requested that the seafarers remain onboard until the next port which was Shanghai.

AMSA decide not to accept the shipping company’s proposal based on the length of time the seafarers had already spent at sea. AMSA instead issued an order prohibiting the ship from departing until the crew change had been completed.

“It should be every operator’s and owner’s highest priority to ensure the welfare of their seafarers, and safety of their operations is maintained. Twenty months onboard with no leave is completely unacceptable and will lead to increased risk of accidents,” said AMSA Operations North Manager Greg Witherall. “We will continue to enforce the Maritime Labour Convention, look after seafarers and ensure the safety of shipping.”

The shipping company was able to complete the crew change sending the nine seafarers home. The ship embarked fresh crew to meet its minimum manning requirements and departed on November 4. It is reported to be sailing to the Philippines.