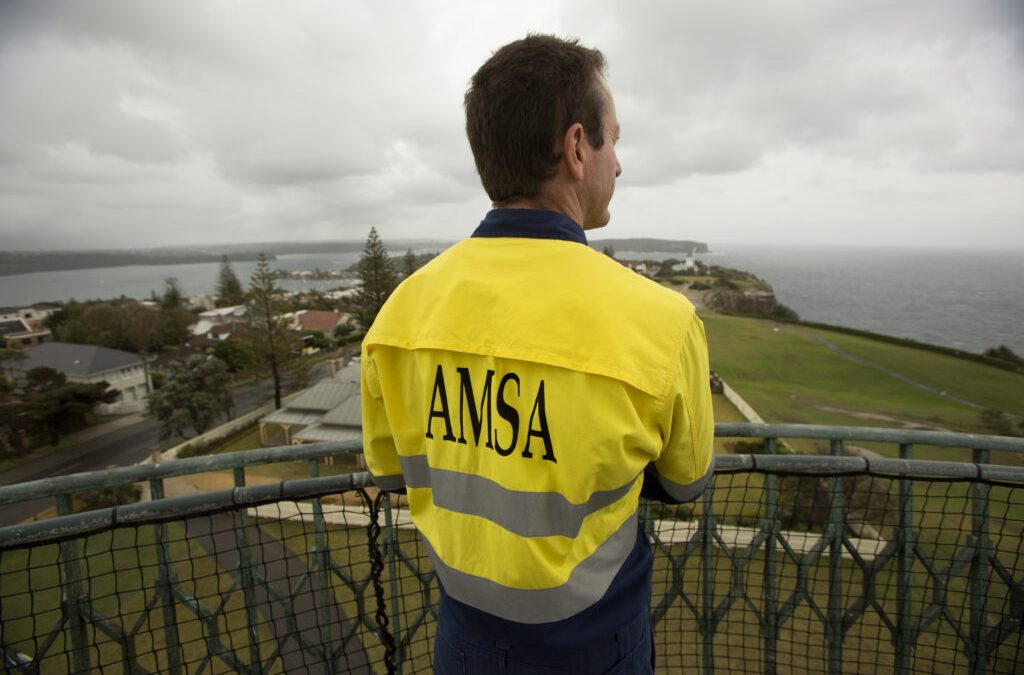 The Australian Maritime Safety Authority (AMSA) has banned the Singapore-flagged bulk carrier Western Callao from Australian ports for six months due to violations of the employer agreement.

As informed, AMSA inspected the ship at Port Adelaide in South Australia on 6 September 2021 after receiving a complaint regarding the underpayment of seafarers and repatriation issues.

During the inspection, AMSA found evidence that the employment agreement with the 13 seafarers on board the ship had not been met, and that the seafarers were collectively owed approximately AUD $40,000.

AMSA said it also found evidence the seafarers had been on board for over 12 months, despite ongoing commitments to repatriate the seafarers at the end of their original nine-month contracts.

As a result, AMSA detained the ship for multiple breaches of the Maritime Labour Convention (MLC) and the operator was directed to pay the outstanding wages.

The 45,600 cbm vessel was allowed to sail to Brisbane for a crew change, as they were due to return home, under quarantine conditions approved by QLD Health. AMSA has now received evidence that the crew had been paid.

AMSA’s Executive Director of Operations, Michael Drake, said it was not the first time this company, Bright Star Shipmanagement Inc, had been caught in breach of the MLC.

“This is the third ship that we have banned this year for serious and shameful breaches of the Maritime Labour Convention.“

“Ships visiting Australian ports are on notice that if we find deliberate underpaying of crew and attempts to deceive authorities, they can expect penalties.”

Drake added that seafarers were making enormous sacrifices right now by being away from home for extended periods of time, just to keep critical global trade moving.