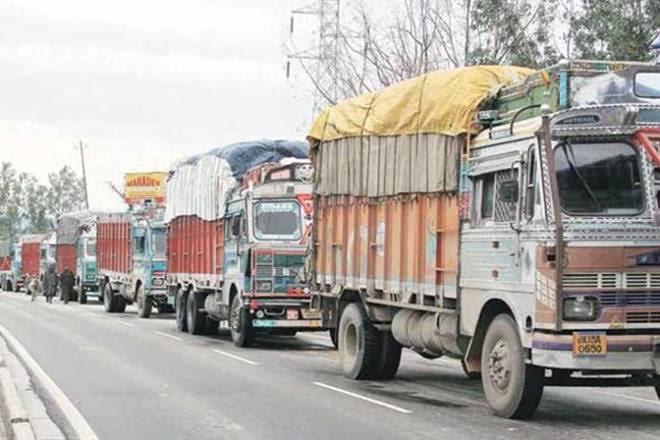 More than 42.7 million e-way bills were generated in June with a total value of 12.4 lakh crore, higher than the March numbers of over 40 million bills that clocked value of 11.43 lakh crore, indicating that the movement of goods was getting close to the levels of prelockdown days.
E-way bill, or electronic way bill, is a document that needs to be generated by registered GST taxpayers for inter-state movement of goods if the value of the consignment is more than Rs 50,000. It is one of the prominent indicators of economic activity. On June 30, the last day of Unlock 1.0, more than 1.83 million e-way bills were generated – the highest since the enforcement of the lockdown – with goods value of over Rs 54,500 crore, data released by Goods and Services Tax Network (GSTN) on Sunday showed.
E-way bill generation used to be around 1.85 million on an average every day during the days before the Covid-19 outbreak. The rising numbers signal that the Indian economy is gathering pace with the movement of goods rebounding close to prelockdown levels and GST collections rising sharply, said GSTN, the IT backbone manager of GST implementation in India.
GST collections in June clocked Rs 90,917 crore, more than double the figure for April. This is far less than the pre-lockdown days, though. In January, for instance, more than 56.1 million e-way bills were generated with total value of Rs 15.71 lakh crore, while in February, 56.3 million e-way bills were generated with value of Rs 15.39 lakh crore.
The numbers had drastically dipped after the enforcement of the lockdown on March 25 to contain the spread of the virus. E-way bill generation recorded its steepest daily fall on March 25 when it plunged to approximately 50,000 from about two million the previous day.
Source:- Daily Shipping Times