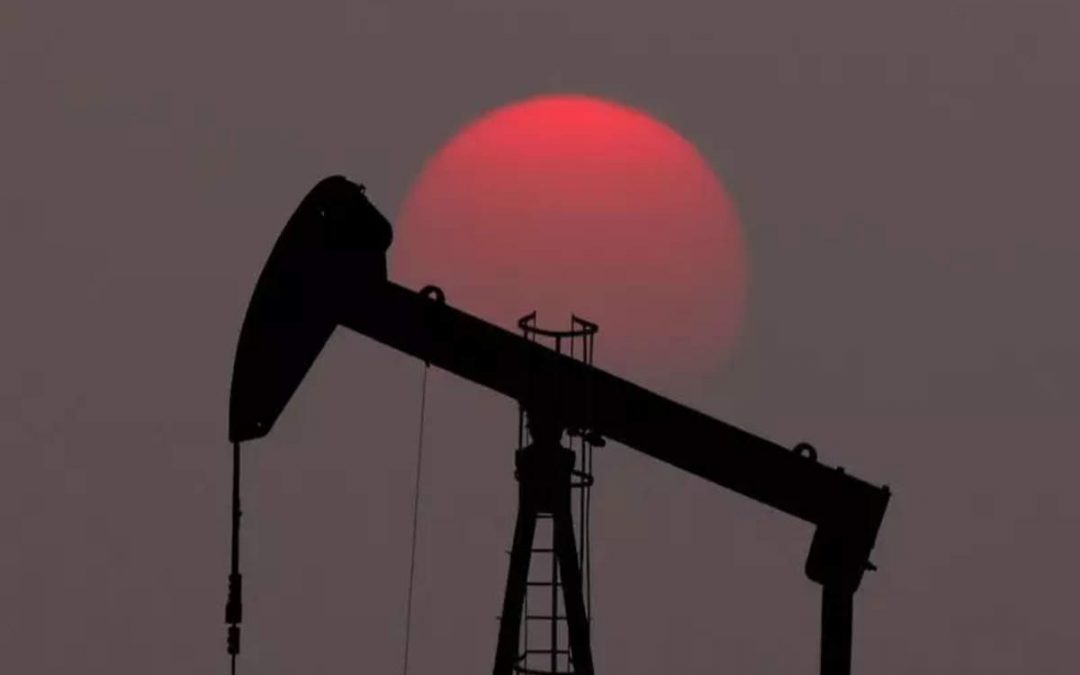 This week, Asian refiners will assess their spot and term crude procurement strategies after OPEC+ signed off on a modest production hike. Last week, OPEC+ agreed to raise September production quotas by 100,000 b/d from August.

Asia is set to increase its reliance on oil as a major energy source this winter as Europe steps up its demand for LNG.

Refiners in Japan and South Korea are trying to secure as much crude as possible from their top Middle Eastern suppliers.

In Asian thermal coal markets, sentiment is likely to remain bearish amid an influx of cheap Russian tonnage.

In agriculture, traders expect palm oil prices to fall further due to a sharp rise in supplies.

In metals, China is set to release key trade data for July this week. Exports of steel, unwrought aluminum and aluminum products likely dropped sharply in July due to poor overseas demand.