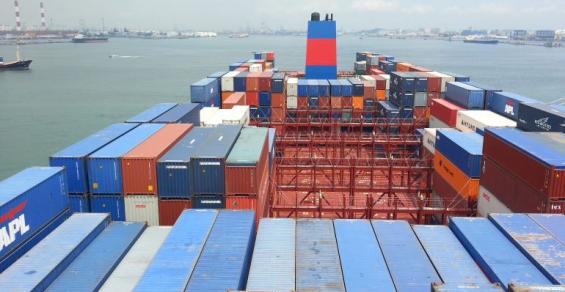 However, this issue goes beyond Myanmar and is affecting all Asian rice origins involved in the lucrative Asia to Europe trade route. As Europe relies almost exclusively on container shipments to supply its Indica rice import requirements, this is quickly turning into a major headache for suppliers. As one major Italian mill noted: “We need some shipments” from Asia, with a European broker complaining that “big shipping lines [are] playing with the world economy.”

The potential Indica rice shortage has been compounded by reduced Italian Indica production this year – which accounts for 50% of total EU output — as farmers switched to Japonica varieties, especially round grain types. According to Ente Nazionale Risi, Italian Long B (Indica) planted area decreased by 19% year on year to 42,700 hectares in 2020, with production further affected by hailstorms and flooding during the harvest.

While other non-European origins would be expected to fill the gap left by Italy, this is proving incredibly difficult and Italian mills have been forced to pay unusually high prices to buy Indica paddy from farmers. Other farmers are holding on to stocks in anticipation of higher prices in the first quarter of 2021, as some buyers appear willing to swallow increasing costs to ensure supply. According to another broker, European buyers who typically purchase Asian Indica are returning to Italy to cover their immediate requirements.

One buyer said the situation developing was a “big concern” and that a “huge shortage” was expected in the continent. Another was more circumspect, remarking that they would need to look to Italy for short-term requirements, but their longer-term buying strategy had not been affected. Despite this, sources said some buyers had been locking in Italian Indica orders for March and April delivery in recent days.

The Italian market was quiet the week ending Dec. 11 because of public holidays and S&P Global Platts assessment of Indica 5% broken white rice was unchanged at Eur590/mt ex-works. However, participants widely expect that the paddy markets held the week ending Dec. 18 and further European demand will likely lead to price increases ahead of the Christmas and New Year holidays.