As Singapore, Hong Kong and Malaysia rein in crew change freedoms, calls grow for a crackdown on Filipino manning agencies 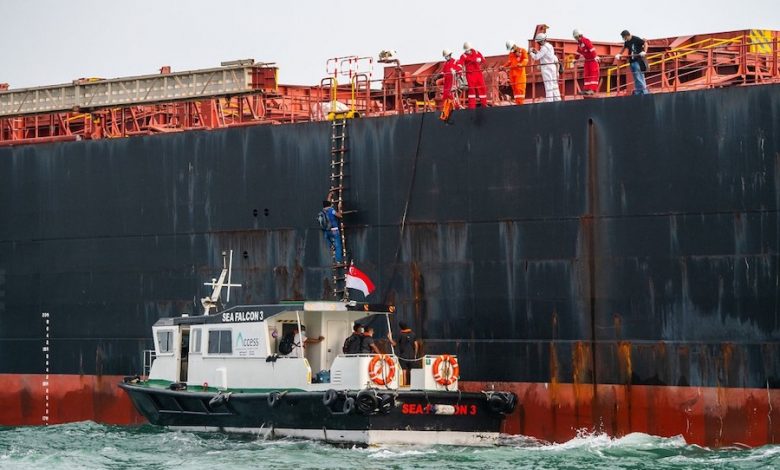 As Singapore, Hong Kong and Malaysia rein in crew change freedoms, calls are growing for authorities to crack down on manning agencies in the Philippines.

In the run up to cutting off crew changes, Singaporean authorities had highlighted how they had discovered a number of Filipinos had been flouting quarantine regulations, some even carrying coronavirus tests that had been altered or tampered with.

“The manning agencies involved should be identified and lose their license immediately, with no right of appeal. Trust in local regulatory bodies will vaporize unless stern action is taken,” Faannessen wrote on LinkedIn in a post that was swiftly endorsed by many including Carl Schou, the president of Wilhelmsen Ship Management.

Hong Kong over the weekend has decided to ban all crew changes for ships that have no cargo operations scheduled in the southern Chinese city. Hong Kong had been one of Asia’s most open ports for crew changes in recent months but the city is now gripped by a third wave of the coronavirus pandemic with a slew of new regulations coming in to try and halt the spread of the virus. The crew change restrictions come into effect on Wednesday.

Malaysia has also decided to toughen up its stance on crew changes over the weekend. Malaysia is imposing 14-day quarantine for foreigners arriving at Kuala Lumpur airport.

Elsewhere, due to the deteriorating Covid-19 situation in Oman and a spike in daily confirmed cases, all crew changes have been halted.