As of 1 July, Norway permits bareboat registration in the Norwegian ship registers 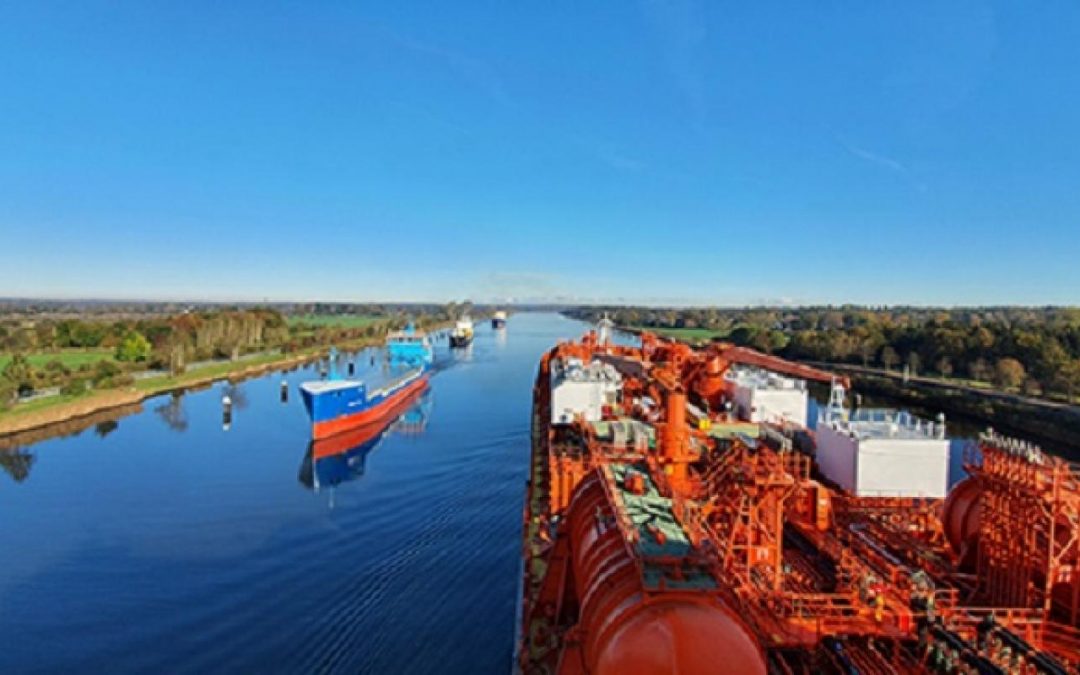 “The industry has desired this change, which is an important step for Norway to remain a competitive and attractive flag state,” says Director General of Shipping and Navigation, Lars Alvestad.

Unlike certain other flag states, there is no restriction as to which flag a vessel can be bareboat-registered to. The registered owner and mortgagee must consent to the change of flag, which will have been carefully considered.

The financial institution may require ownership to be registered in a foreign ship register. Subsequently, the former owner, now the charterer, may choose to bareboat-register the ship in one of the Norwegian ship registers again. Ownership and mortgages remain registered in a foreign jurisdiction, whereas the ship continues to fly the Norwegian flag.

Duration
The bareboat charter registration into and deregistration from the Norwegian ship registers may have a validity of 10 years, although this can be extended by 5 years at a time. This scheme will be evaluated after 5 years.