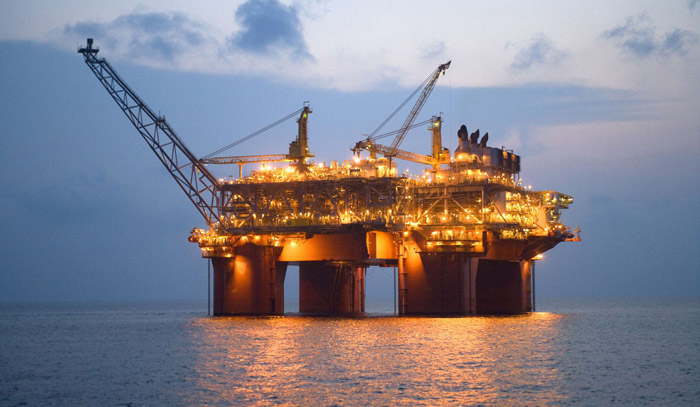 Argentina launched an incentive April 7 to spur oil production and exports, allowing companies making new investments of more than $100 million to freely use 20% of their export proceeds.

The proceeds as part of the 15-year promotion program must be used immediately to pay external debts and dividends, the government said in a decree in the Official Bulletin, the newspaper of record. If not, the money must be deposited in banks in Argentina or abroad until they are used for those purposes, the government said.

“We want to protect those who put their trust in Argentina, invest in Argentina and earn in Argentina, and then need to pay the liabilities that they took on abroad,” Argentinian President Alberto Fernandez said late April 6.

Oil companies have been lobbying for a loosening of the capital controls in the country, saying that they limit their capacity to borrow to finance projects for increasing output, including from the Vaca Muerta shale play. The controls also discourage foreign companies from investing because there is no certainty about when they can take any profits out, such as to finance projects in other parts of the world or to pay shareholders.

Argentina has long used capital controls to keep money in the country in a bid to stabilize the exchange rate and inflation. But while former President Mauricio Macri did away with them early on in his 2015-19 term, he reinstated them in August 2019 as the country fell deeper into a financial crisis that’s still haunting his successor. In response, oil and natural gas production fell as companies scaled back field work. The coronavirus pandemic added to the decline last year, with a recovery only really picking up this year as international oil prices recover.

In December, Eric Dunning, managing director of Chevron in Latin America, said that if Argentina can provide access to foreign exchange markets and the ability to repatriate cash to pay loans and dividends — as well as a stable, predictable and transparent regulatory and tax environment, market-based pricing, and automatic and transparent rules for oil exports, then oil production could surge.

“With the right investment climate, we believe Vaca Muerta could double Argentina’s crude oil production in a few years and generate crude oil exports of half a million barrels per day,” Dunning said at a Dec. 3 oil and gas roundtable talk hosted by the Institute of the Americas.

Argentina’s oil production fell as low as 445,614 b/d in May 2020 from 520,000 b/d in March 2020, as a lockdown for the pandemic slashed domestic demand, where the brunt of the production is sold. The lifting of the March to November quarantine has revived demand and reduced stocks, taking output to 492,040 b/d in February, according to the latest data from the Energy Secretariat.

On March 25, Daniel Dreizzen, a former national secretary of energy planning, forecast that production likely will reach 520,000 b/d by the end of 2021, building up a surplus for increasing exports. The country consumes 450,000 b/d to 500,000 b/d, all supplied locally, meaning that any additional output can be shipped abroad.