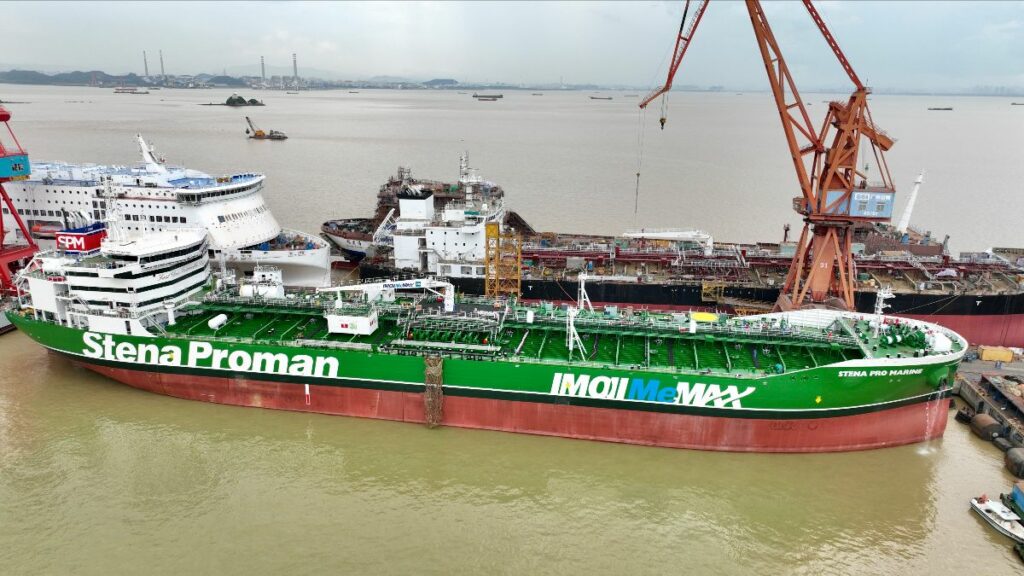 “Earlier we were busy strengthening the company’s balance sheet, refinancing costlier debt and rebuilding relationships with banks. Now the company can look into merger and acquisition activity,” Mark Cameron, Ardmore’s executive vice president and COO, said in an interview on the sidelines of the Nautical Institute of Singapore Conference late-last week.

The M&A activity has to be strategic in nature, “looking at real economics and overhead costs,” Cameron said.

The NYSE-listed Ardmore could also consider ordering new buildings with methanol as a fuel type, he said. Ardmore has one of the youngest tanker fleet in the world with an average age of around six years. It operates around 22 South Korea and Japan built product and chemical tankers, of which 14 are MRs and the rest are of smaller size.

“As a fuel type, methanol has a very good future, people are going to use it,” Cameron said. “Methanol loves water from which it can extract high value of hydrogen.”

Another fuel which companies are considering is ammonia but Cameron cautioned that for using it, there will be a need for “phenomenal safety standards”.

LNG is also being used as a maritime fuel but Cameron pointed out that it also pollutes the atmosphere. “LNG has its place as a stepping stone in energy transition. Greenhouse gas emissions have to be looked at in their totality and not just carbonization,” he said.

From the analysis that is done and is still being made, methanol is a good option, he added.

“We are paying a lot more for our fuel at present,” Cameron said alluding to the rise in crude and bunker prices. In a way, the price which was to be paid for greener fuels in future, has already been reached, he said.

The overall future fuel mix will be diverse after factoring in the calorific value of fuels, flash point and cargo carrying ability, he said.

Depending on the fuel used, design of tankers will also have to be changed, he said. While making these changes, it will be important to factor in the draft size and length overall, or LOA, of the ship, he added.

The shore side infrastructure have to be modified to accommodate these ships at existing ports, Cameron said.
Carbon intensity indicator

Under the upcoming IMO norms, the grams of carbon dioxide emitted per cargo-carrying capacity and nautical mile for a ship will be calculated. The ship will be given a rating from A to E under a Carbon Intensity Indicator, or CII.

Cameron, who has been appointed the new managing director of the company for Asia, said that at least two of the elements which will affect the CII, routing and speed, are in control of charterers who have taken the ship on time charter.

The third aspect, technical management and related capital investment will be handled by the owner, he said. In the current quest to reduce emissions, the focus is on propulsion technology or the ship’s main engine, but what should not be ignored is that 20% of a ship’s emissions are from its generators, he said.

Due to different level of emissions by ships and depending on the type of fuels used, ships will command premium or enjoy discount and eventually maritime chartering will become a three tier market, he added.
While carbon pricing will vary significantly in different continents, ships trade or undertake voyages globally. European Union has already set up an Emissions Trading System, or ETS, where carbon prices are much higher than what they are likely to be in Asia.
Platts assessed the carbon accounted Aframax tankers on the Baltic-UKC route at w219.32 on Sept. 2, down from w227.74 a month earlier, S&P Global data showed.

Cameron said many shipping companies may not change domicile due to these disparities but they are reflective of the unfolding complexities in the shipping industry.