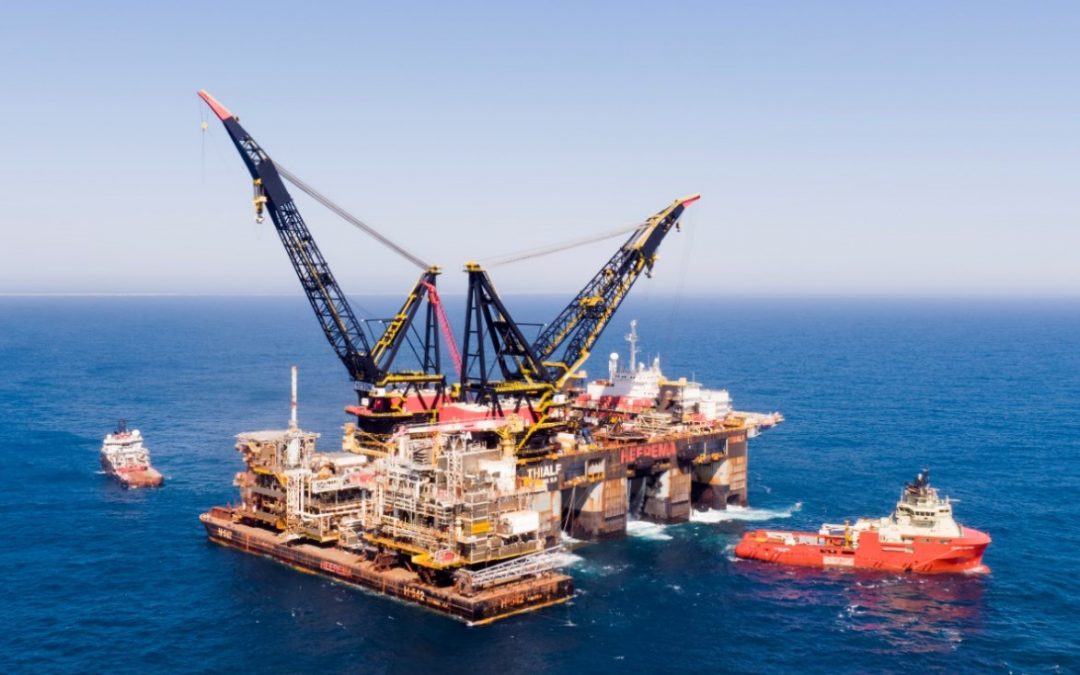 Energy and marine consultant AqualisBraemar LOC has completed its assignment in connection with the decommissioning and removal campaign of the Sable Project off the coast of Nova Scotia, Canada.

AqualisBraemar LOC was appointed in 2017 by ExxonMobil to act as marine warranty surveyor to ensure the safe removal and transatlantic transportation of seven platforms including topsides and jackets with a combined total weight in excess of 45,000 mt.

The work was led and executed by AqualisBraemar LOC’s Canadian operation, with support from the group’s global decommissioning team including the UK, for the load-in operations.

The company said that over 6,000 hours in total were spent on the project, with the majority executed in 2020, in the midst of the pandemic. The last shipment arrived in the UK in early 2021. Ninety-nine per cent of the material will be recycled. Able UK is in charge of dismantling the project.

Ewan Browell, head of AqualisBraemar LOC’s Canadian operation, said: “Sable was a large and complex project in that it consisted of seven platforms and subsea infrastructure at five different locations. Our global reach enabled us to provide a seamless transition of expertise, supporting the removal activities and load-in operations across the Atlantic, despite significant restrictions imposed by COVID-19″.

The Sable Offshore Energy Project was developed in the late 1990s and produced more than two trillion cubic feet of natural gas and liquids before production finished on 31 December 2018.

A total of five barge loads carrying Sable platform components, weighing approximately 48,000 metric tons, were towed across the Atlantic by the Heerema tugs Kolga and Bylgia.