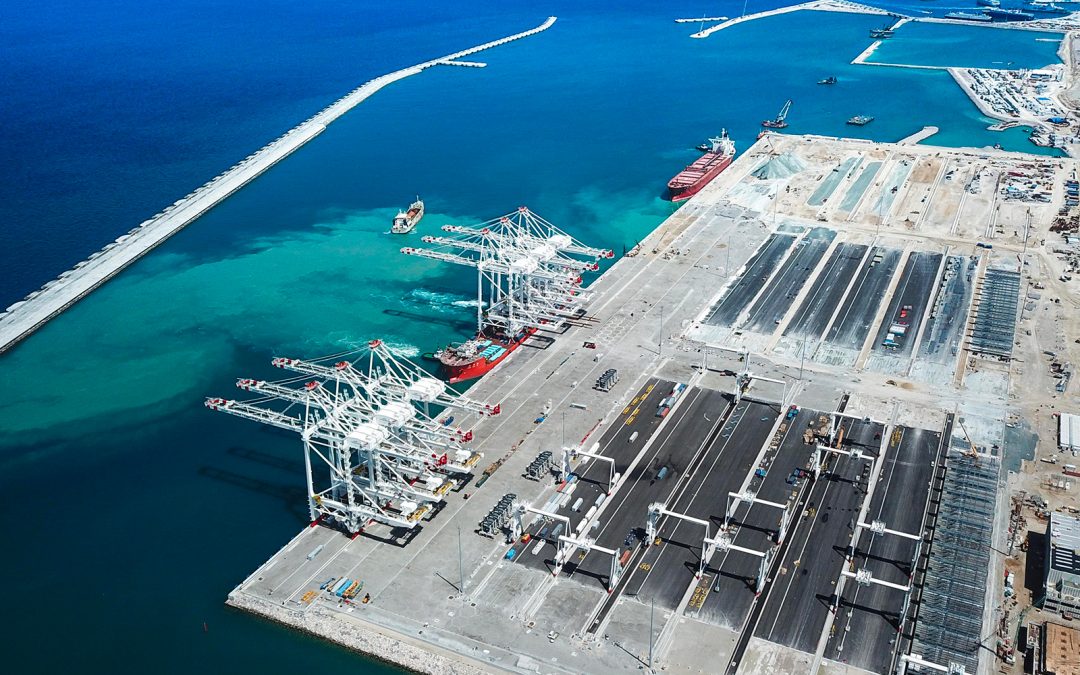 APMT MedPort Tangier began operation in 2019 following a total investment of $800m and handled more than 2.2m teu in 2020

APM Terminals MedPort Tangier is the second transhipment terminal established by APM Terminals in the Tangier Med port complex, next to APM Terminals Tangier, which started operations in 2007. This new investment is an important milestone in both Morocco and Maersk’s long-term partnership and confirms its commitment to establishing a major transhipment hub in the Mediterranean