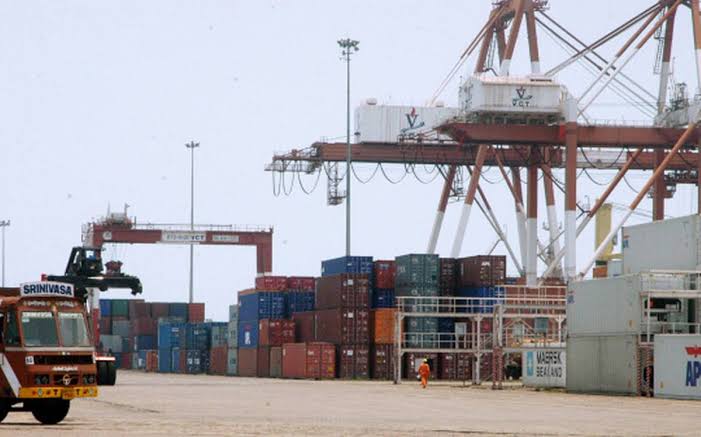 Chief Minister YS Jagan Mohan Reddy who had earlier taken the decision for setting up of three major ports and seven shipping harbours in the state, has now ordered for taking all steps for the development, said State IT and Industry Minister Mekapati Goutham Reddy on Saturday, July 4.

The State government released funds for the construction of Ramayapatnam port in Prakasam district, the minister said.

Goutham Reddy along with irrigation minister P Anil Kumar Yadav visited Prakasam district’s Gudluru and Ulavapadu mandals on Saturday and reviewed the land requirement for the construction of the port.

The Ministers along with Prakasam district collector C Bhaskar examined the lands and the maps of lands in the villages of Ravuru and Chevuru in the district.

•             Several companies from Japan and the Netherlands have come forward to build the Ramayapatnam port.

•             The companies assured that they will develop the area at the level of Mumbai and Delhi if some land is allocated in addition to port construction land.

•             Kandukur MLA Manugantu Mahidhar Reddy advised the Minister to issue a notification for the acquisition of 5,200 acres of land at one time.